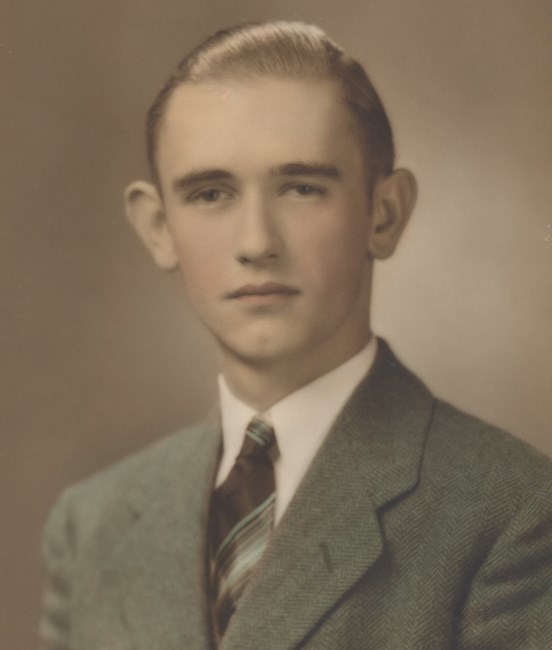 In Memory Of William A. Moerner