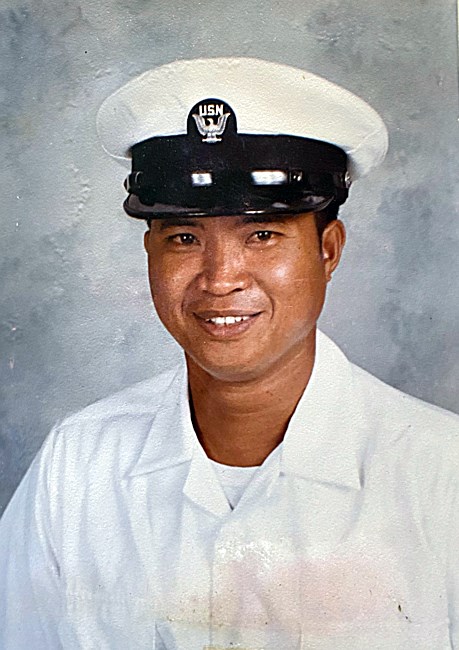 Ernesto Pelota Balancio, age 70, of Patterson, California passed away on Saturday, September 17, 2022. He is survived by his wife, Evelyn Dumlao Balancio, and four children, their spouses, his seven (7) Grandchildren, and one (1) Great-Granddaughter. He is preceded in death by his parents, brother, Romeo, and his son, Eric. Ernesto Pelota Balancio was born on October 2, 1951 in San Fernando, La Union, Philippines to Magdaleno Flores Balancio and Feliza Pelota Balancio. He was one (1) of six (6) children: older sister, Luz, older brother, Romeo (deceased); and three younger siblings, Alfonso, Marcel, and Teresita. He first arrived in the United States on November 15, 1975, initially residing in San Francisco, California. He later married his wife, Evelyn Dumlao Balancio at Saint John the Baptist Church in Badoc, Ilocos Norte on December 15, 1976. In 1977 Ernesto Pelota Balancio joined the U.S. Navy. In 1981, Ernesto and Evelyn Balancio moved to Milpitas, California and resided there until 2015. After his service in the U.S. Navy, he continued to serve the U.S. government by joining the United States Postal Service in 1982 where his first post was in Barrow, Alaska. After working more than 30 years with the US Postal Service, they relocated to Patterson, California in 2015.
See more See Less

In Memory Of Ernesto Pelota Balancio