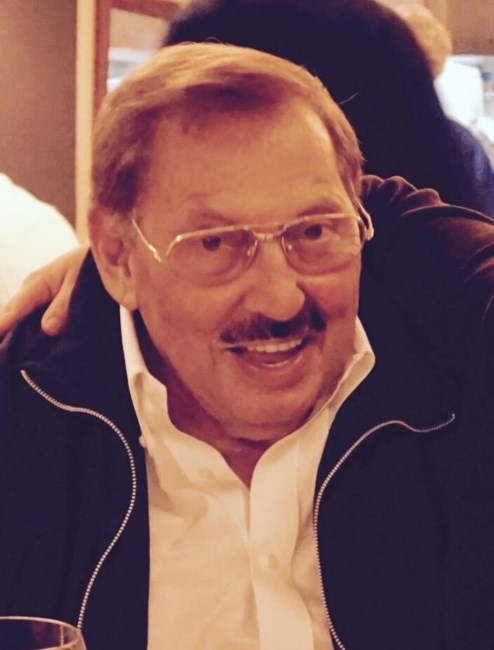 Dr. Philip G. Menna, a resident of La Jolla for over 53 years, passed away peacefully at home on May 5th with his beloved wife Joan, by his side. Born in Bronx, New York in 1932, he recently celebrated his 90th birthday with family and friends. In 1957, he graduated from Georgetown University School of Dentistry following his graduation from both All Hallows High School in the Bronx, and St. Bonaventure University in New York. After practicing initially in New York State for 12 years, Dr. Menna moved to the San Diego area in 1969. From 1971 to 1998, he owned and operated Personal Dental Services, headquartered on Park Boulevard, with practices throughout Southern California. In the 1990s, Dr. Menna gave a planned gift to the University of San Diego from the sale of one of his practices in Santa Ana. In 2010, he re reopened his dental practice on Park Boulevard after realizing he missed his patients. He finally retired for good in 2015. Dr. Menna was an avid private pilot and often flew with the organization, the Flying Samaritans, to remote areas of Baja California and Mexico to provide children and adults with free dental care. He is survived by his wife Joan, his children, Mary and Gil, four grandchildren, two great grandchildren, and his beloved dog Oreo. Those wishing to remember Dr. Menna may consider a donation to Shriners Hospital or the American Lung Association. A celebration of Dr. Menna’s life will occur later this year.
See more See Less