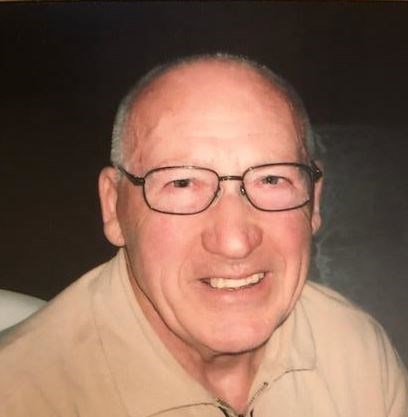 Orazio Giambona of San Francisco passed away peacefully in Antioch on January 9, 2019 at the age of 84. Orazio was born in Palermo, Sicily (raised in Isola delle Femmine) to Eugenio Giambona and Maria Assunta DiMaggio, the first of 4 children. Orazio came to San Francisco in October 1968 and married Maria Stella Siino on July 26, 1969. They welcomed their first child Eugenio Francesco (Gene) in 1970 and soon after their daughter Maria Assunta (Marisa). While in San Francisco, Orazio began working as a plumber to eventually starting his own plumbing company. Orazio had a limited formal education, he made it a priority for his children to have the best educational opportunities. Soon after retirement, Orazio and Maria purchased a home in Antioch to spend time doing what he loved most – gardening and enjoying the warm weather. San Francisco will always be home; however, Antioch mimicked the world he left behind in Isola. Orazio and Maria longed for the small town sense of community like the one they had in Sicily. Over the years these dear friends became extended members of the family. Orazio will be forever remembered for his love of gardening, enjoying meals with family and friends, telling stories about his country, making pasta and his love for his grandchildren. Orazio is survived by his wife Maria, son Gene, daughter-in-law JoAnna, daughter Marisa, son-in-law Kevin McNally; grandchildren Matthew McNally and Gino and Francesca Giambona. Brother-in-laws Peter Siino and Joe (Sandra) Siino; as well as numerous nephews and nieces both in the US and Sicily. Orazio is preceded in death by his parents Eugenio and Maria Assunta and brother Gaetano. Friends may visit at 9:30 am on Friday, January 18th, 2019. Friends are also invited to the Rosary at 10:00am with a celebration of Funeral Mass following at 10:30 am also Friday at Ss. Peter and Paul Church, 666 Filbert St. SF, CA 94133. Committal Services will follow at Italian Cemetery, Colma, CA. In lieu of flowers donations to American Heart Association or American Diabetes Association preferred.
See more See Less

In Memory Of Orazio Giambona