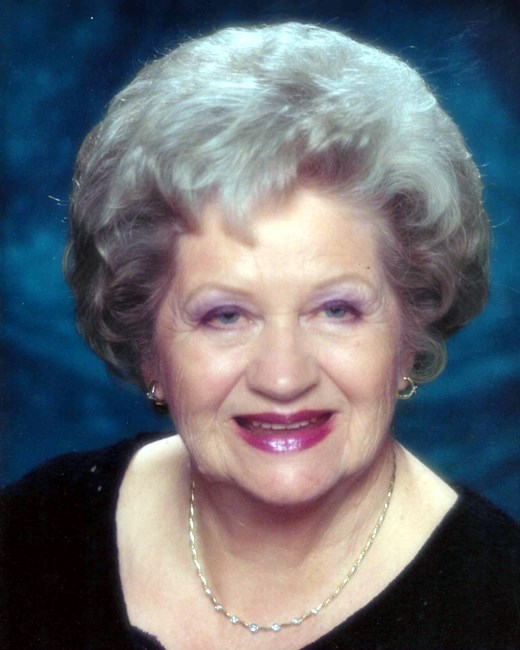 Sara Mae Burt was born on March 16, 1927 in Viroqua, Wisconsin. She was the middle child and had an older brother, Palmer Jr., and a younger brother, Harlan. Both brothers passed away before Sara.. After Sara completed high school, she went to work for the District Attorney’s office. She met the love of her life, Lester Burt, through a mutual friend and they married on April 15, 1947. Sara gave birth to a baby boy, Larry Burt, on August 12, 1948, but he was born prematurely and passed away. Sara gave birth to a baby girl, Carla Kay Burt on July 17, 1949, but she was born prematurely and passed away. On March 13, 1951, after being on bed rest for 3 months, Sara gave birth to a healthy baby boy, Thomas Jay Burt. Due to Lester Burt’s health, the family had to move to Southern California, Bakersfield. Where Lester became a cheese maker, similar to the line of work that he did in Wisconsin. On January 2, 1954, Sara gave birth to Frank Burt. On December 28, 1955, Sara gave birth to Jeff Burt. Sara was busy taking care of her three sons, cleaning house, making meals, mending clothes, making home made delicious cookies, and taking care of her family. The family moved to El Monte, CA in _____, and on August 13, 1964 the final addition to the family was born, a baby girl names Joan Leslie Burt. Sara continued to keep herself busy attending church, going to cake decorating classes, making clothes for her family, and being a homemaker. She even began selling decorated cakes for birthdays and weddings. In May, 1976, Sara, Lester, and Joan moved to Igo, CA to follow Lester’s dream of starting a worm farm. The dream ended when the worm farm became a bit more of an undertaking than the family could handle and they moved back to Southern California to the city of Rosemead, CA. Lester started working for the Los Angeles Times and Sara started stuffing papers to assist Lester with the business. Lester made enough money to buy a new home in Altadena in June 1981 and Sara and Lester lived in Altadena until Lester passed away in April 1993. Sara relocated to Arcadia to be closer to her daughter, Joanie, and lived in a senior mobile home park until 2020 when she could no longer live by herself due to the onset of dementia. She was relocated to a senior living center in Claremont where she lived until she passed away. During retirement, Sara’s pastimes was caring for Megan and Nicole, (Joanie’s two daughters) after school on occasion; going to the mall and buying makeup, and clothes. She loved doing fill in the blank puzzles, reading the bible, and playing cards. She passed away on Thursday, July 28, 2022 and lived to be 95 years old. Fond memories and expressions of sympathy may be shared at www.PBturnerstevens.com for the Burt family.
See more See Less

In Memory Of Sara Mae Burt