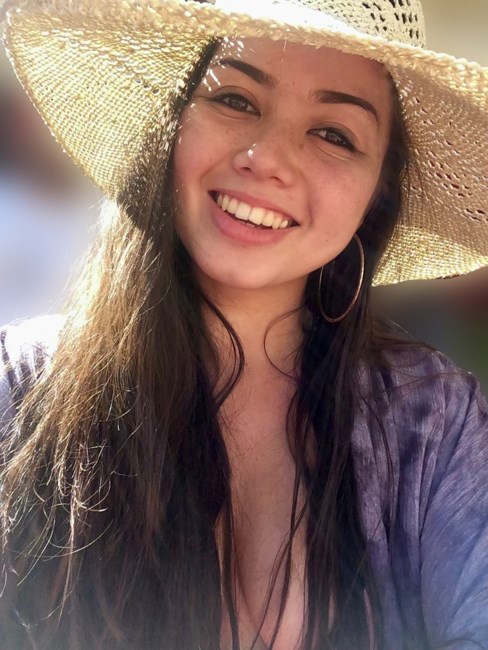 Bridget Aya Hall was born on June 5, 1993, in Berkeley, CA. She graduated from Berkeley High School in 2011. After high school, she pursued higher education at San Jose State University where she met her college roommates and lifelong best friends. In 2017, she graduated with a bachelor's degree in Communication Studies with a minor in Radio-TV-Film. In April 2013, Bridget began working at The Cheesecake Factory in San Jose, CA. She started as a host, and with strong work ethic, she progressed through multiple roles with her most recent positions as serving class trainer and bartender. Over the last decade, Bridget made countless connections with the people she met and her coworkers that became some of her closest friends. Bridget was always on the move and hustled hard for every blessing that came her way. She often acted with her heart first - always caring and kind in every interaction she had. One of her aspirations in life was to move to Southern California to work on TV and film production. She was a creative soul who loved all forms of art and music, participating in painting community murals. We will miss her positive light and beautiful smile dearly. She was the most amazing, daughter, sister, friend and partner. Truly pure love in human form. Bridget is survived by her mother, Hitomi; her sister, Gabrielle; her brother, Emmanuel; her life partner, Serjio, and her pup, Lemmy.
See more See Less

In Memory Of Bridget Aya Hall