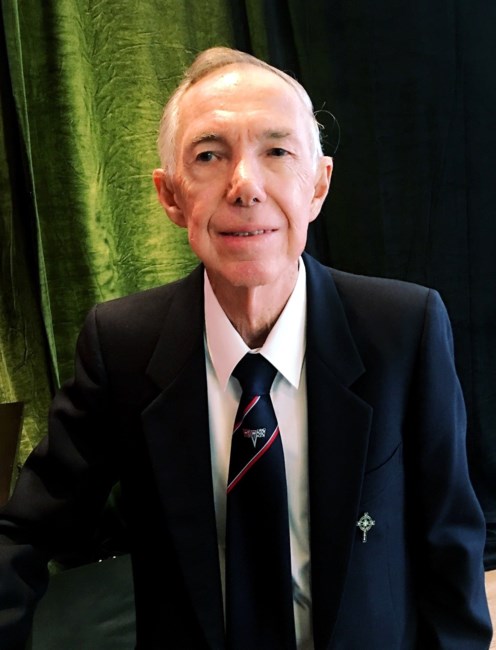 John William Duffy, 79, of San Jose, dear husband of Hana and father of 2, died January 5th in Las Vegas, NV of natural causes. John was born in New York and spent his younger years moving around the United States due to his father’s job in the space industry. John graduated from high school in Florida and then earned his Bachelor’s degree in Electrical Engineering from Auburn University. After moving to the midwest to work for Lockheed, he had it with the snow and accepted a job in the Bay Area. He earned his Master’s degree from San Jose State University. He worked for Lockheed, Ford Aerospace, and Aerospace Corporation before retiring in 2017. John enjoyed the warm weather of Las Vegas, tinkering with his classic Corvette, traveling, watching baseball and cheering for his two favorite teams, the New York Yankees and the Oakland A’s. He was able to see the Yankees play in person at Yankee Stadium this past fall which was the highlight of his year! He was actively involved in Corvette Clubs and the Irish Social Club. John is preceded in death by his parents John and Ruth of Florida, his first wife Diane (Pantaleo) of San Jose, and his second wife Lily (Wang) of San Jose. He is survived by his loving wife Hana of Las Vegas, his son Sean of San Jose, his daughter Mary Siobhan (Duffy) Kline and her husband Doug of Pennsylvania, as well as 3 grandchildren and a beloved pug named Buddy. A funeral mass will be held on February 8th at 10:30am at St. Martin of Tours Catholic Church, 200 O’Connor Dr in San Jose with burial immediately following at Oak Hill Cemetery. John was very proud of his children’s post-secondary education endeavors. In lieu of flowers, the family respectfully requests donations be made in his honor to either Creighton University: College of Nursing or Santa Clara University: College of Arts and Sciences, Department of Physics. Creighton University https://alumni.creighton.edu/forward-blue OR Santa Clara University SCU.edu/givenow Go Yankees! Go A’s!
See more See Less

In Memory Of John William Duffy