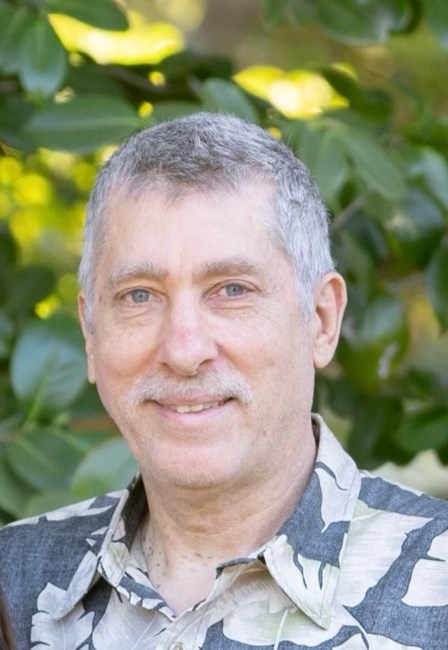 Today we lament the passing of Kurt “Alan” Holbrook on September 5th, 2022, and we gather to celebrate his life and his light. Alan was born in San Francisco on November 25th, 1953. He was raised with his two brothers, Bruce and Brian, by his mother, Virginia, in his beloved Half Moon Bay, then only a small coastal town that sparked his enduring love and respect for nature. He would breathe in the mist that wafted from the Pacific and climb eucalyptus trees on his heels and hands. At the age of 17, Alan enlisted in the United States Army where he served in active duty and completed dentistry coursework until his honorable discharge. Luck would have it that his very first apartment on Jackson Street was next door to the love of his life. He moved in, and it wasn’t long until Alan could smell the exotic flavors of El Salvador floating through his window. He met Lucy soon thereafter. She fell for his piercing blue eyes; he fell for the warmth in her smile and her long dark hair. They married within a year. He never left her side, for they were each other’s everythings, an unwavering love that lasted over forty-three years. Lucy gave Alan three beautiful children. He taught them about sports and martial arts, emphasizing the importance of being tough and confident. He introduced them to the majesty of the outdoors, the adventure lurking in every field, trail, and stream, and the wonderful mystery of life that exists in every plant and animal. It is vindication that he has returned to the earth and heavens to be with God. Alan is survived by his daughter, Clarissa, his two sons, Stanley and Kevin, and his wife, Lucy.
See more See Less

In Memory Of Kurt Alan Holbrook