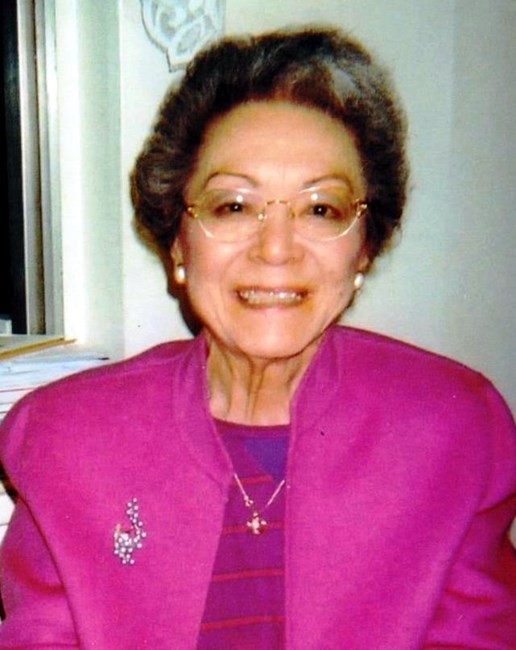 Lilly (Tokiwa) BerchemResident of LodiLilly was born on October 30, 1929 in Salinas, CA. Her parents were Shizuo George and Sodeko Betty Ikeda. She had 2 brothers, Robert and Elmer and 5 sisters, Jean, Ritsko, May, Carolyn and Michiko. The family were part of the internment of Japanese Americans and were relocated to Poston, AZ. After leaving Poston in 1945, her family moved to San Jose. Her family farmed at the Overfelt Ranch where everyone helped. Lilly attended San Jose High School during her junior and senior years.Lilly married Rudy Tokiwa and had 4 children, Roy, Russell, Robin and Rochelle. Lilly was a longtime resident of San Jose. She worked for many years at the San Jose Hospital and also for Katsumi Tokunaga. Lilly was then married to Jules Berchem for 18 years. Lilly was preceded in death by her father, George, her mother, Sodeko, her sister Michiko, her brothers Robert and Elmer, and her eldest son Roy. She is survived by her son, Russell who resides in San Diego, her daughter, Robin Tokiwa of Morgan Hill and her 2 children, Kayla McElvy and Darren McElvy, and her daughter, Rochelle (Scott) Kennedy and their daughter, Kaitlyn. Lilly respected her children and loved them unconditionally.Her funeral service will be held at the Willow Glen Funeral Home at 1039 Lincoln Ave in San Jose on Thursday, April 3, 2014 at 11:00 am. An additional memorial service will be held in Lodi at the Church of Christ at 600 So. Ham Lane on Tuesday, April 8th at 11:00 am. Arrangements under the direction of Willow Glen Funeral Home, San Jose, CA.
See more See Less

In Memory Of Lilly Yuriko Berchem