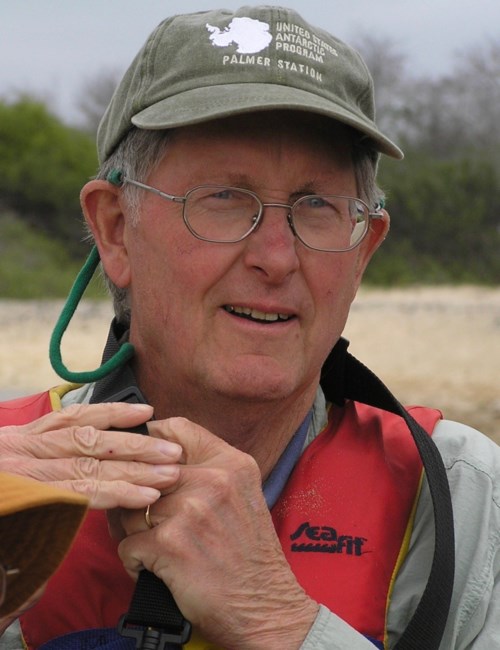 Charles Tilden (Chuck) Fischer was the son of Charles Fischer, Jr. and Dorothy Clements Beck Fischer of Wyoming, Ohio. Chuck grew up in Cincinnati where, in high school, he met his future wife Lavinia (Binny) McLean. At Denison University, Chuck earned honors and made life long friends in Beta Theta Pi, before attending the University of Cincinnati College of Medicine. In 1961 he began dating Binny and moved west for his medical internship and residency in Portland, Oregon. He and Binny married the following summer and started their family. In 1965, Chuck joined the San Rafael Medical Group, where he practiced medicine (except for “volunteer” Army service 1966-68) until his retirement in 2002. Chuck was active in the medical community, participating on professional boards and committees too numerous to mention. The Marin Independent Physicians’ Association (Marin IPA) may be his most notable community contribution — he spearheaded its formation and served as its president (1988—1998). The IPA grew under his leadership and now (as Meritage Medical Network) provides patient services across Marin, Sonoma, and Napa counties. In that capacity and others, he provided leadership to keep independent physician practices viable in a growing era of managed care, while leading numerous county-wide initiatives to improve the quality of patient care. After retiring from private practice, he volunteered as a physician at the Rotacare Clinic for the uninsured (San Rafael, 2003-2015), and with Faith in Practice to underserved communities (Guatemala, 1-2 trips annually 2004-2013). He volunteered extensively with his church, First Presbyterian Church of San Rafael, and served on the founding board of Presidio World College. He was known professionally for his intellectual curiosity and his skill as a diagnostician, as well as for a deep understanding of the changing medical system. To his patients, he was an empathetic and skilled doctor. To all who knew him, he was appreciated for his compassion. His friends and family valued his insight, his generosity in solving all manner of problems, his valuable advice when asked, and most of all for his consistent down-to-earth kindness. He told dry jokes with a perfectly straight face and patiently repaired a thousand items, large and small. He enjoyed debating policy issues and, even for the most contentious issues, always kept discussion cheerful. Chuck loved sailing. For years, he and Binny raced their tiny wooden Pelican sailboat in all weathers on San Francisco Bay, before moving up to a larger sailboat that could hold their growing family and many friends. He also loved spending time with his family, traveling, reading, and photography. He felt strongly that “of those to whom much is given, much should be asked” and for decades gave quietly back to his community. He regularly pointed out that his successes owed much to good luck and to the work of others, consistently downplaying his own role in his accomplishments. He would protest that this obituary was “over the top” — but it’s all true. He really was a phenomenal man. Chuck’s humility was evident in his delighted surprise at the many visits, calls, and cards during his illness. He died peacefully at home, as he had wished, surrounded by Binny, his wife of 57 years, and his four children: Courtney Fischer of San Rafael, Will Fischer (Janette) of Santa Fe, Lauren Patterson (Dave) of Ft. Collins, Colorado, and Doug Fischer (Robbie) of Santa Barbara; as well as by two of his four grandchildren: Dalton and Cole Patterson of Ft. Collins, Kara Fischer of Chicago, and Jasper Fischer of Santa Barbara. He is also survived by two infant great-grandchildren, Blakely Patterson and Beau Charles Patterson of Ft. Collins. A memorial service will be held Saturday, February 1, 2020 at 1:00pm at the First Presbyterian Church of San Rafael. Chuck’s request was that in lieu of flowers, donations be sent to the First Presbyterian Church of San Rafael or Hospice by the Bay.
See more See Less