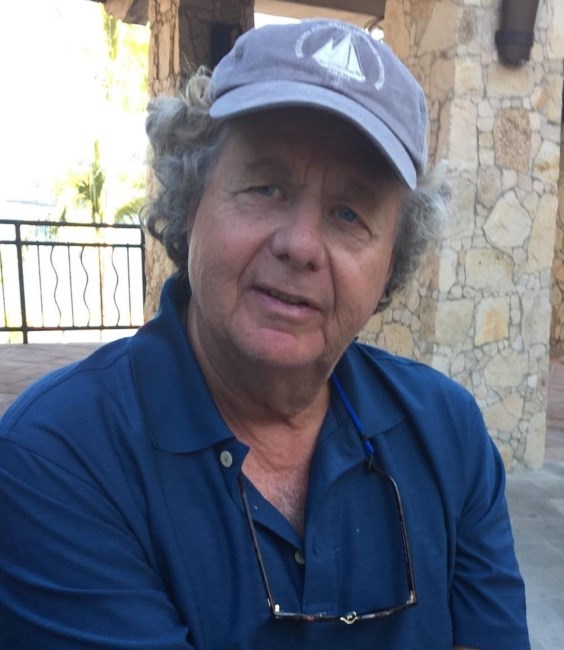 DOWNS, Gregory Miller, 67, of East Sandwich, MA passed away at home on Sunday, June 14th. He was born to the late Harry Plum Downs, Jr. and Barbara Yocum Downs in Summit, NJ on November 15, 1952. Greg grew up in Chatham and Madison, New Jersey and attended the Pingry School in Hillside. After a postgraduate year at the Leys School in Cambridge, England, Greg traveled throughout Europe and North Africa before attending Colby College in Maine and graduating in 1975. After college, Greg spent five years working as a deckhand and cook on commercial king crab and salmon fishing boats out of Dutch Harbor in the Aleutian Islands of Alaska. Based in Seattle in the off months, Greg developed a passion for traveling, sailing, and scuba diving, pastimes he continued to love throughout his life. While on extended fishing trips in Alaska, Greg became interested in law. He left the West Coast in 1980 and went “Back East” to study law at Rutgers University, where he received his Juris Doctor in 1983. Greg served as a law clerk for the New Jersey Supreme Court, and later relocated to the town of Sandwich on Cape Cod, where he had enjoyed his summers with family and friends as a boy. Greg was a partner in the law firm Losordo and Downs for many years in Sandwich. He was active in the community and served as a board member and volunteer with a number of charities. He continued pro bono work and grant writing for nonprofit organizations in his retirement and up until his passing. Greg found peace in the outdoors but, especially in the blue space of the sea. The ocean calmed his soul and nourished his spirit. He loved to wander far but always came back home to the Cape. During this strange and quiet time these past few months, he was content reading, listening to classic rock n’ roll, and connecting with friends. This spring, he planted a large vegetable garden and a rainbow of flowers anticipating the summer ahead. Summer was his season. He is survived by his brother Christopher Downs and his wife Paula of Barrington, RI., his nieces Christine and Kathryne Downs, his stepdaughter Trinity Broderick and her partner Steven Sampson of Plymouth, MA. Greg will be dearly missed by his many friends and family, but perhaps, most especially, by his grandchildren, Broderick and Liberty Sampson, to whom he was affectionately known as “Baba”. A memorial service and celebration of Greg’s life will be on Saturday September 12th, at 10AM, it will be located on East Sandwich Beach at Scorton Creek off of North Shore Blvd in East Sandwich, MA. In lieu of flowers, the family asks that you honor Greg’s legacy by embodying generosity toward someone in need or by considering a remembrance gift to Big Brothers and Sisters of Cape Cod and the Islands: https://emassbigs.org/capecod. For condolences please visit: www.nickersonbournefuneralhome.com.
See more See Less

In Memory Of Gregory Downs