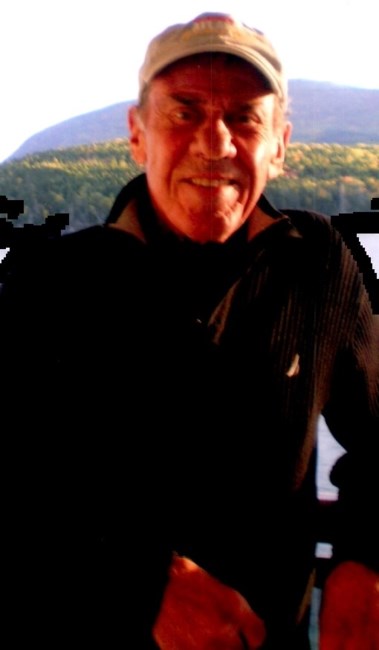 May 11, 1936 - November 6, 2020 Son of William and Goldie Felton, Gene was born and raised in Atlanta, Georgia. As a youth, he excelled in most all endeavors, including his proud accomplishment of Master Camper at Fritz Orr Camp (Westminster Schools). Gene attended Northside High School and graduated from Admiral Farragut Academy in St. Petersburg, Florida. After completing his education at the University of North Carolina Chapel Hill, he was commissioned as an officer in the United States Marines, where he served for 13 years and achieved the rank of Captain. While working alongside his dad as owners of Felton Beauty and Barber Supply in Atlanta and raising his three sons, Gene pursued his true passion of motor racing, working on his racecar at nights and racing on weekends. In 1972, Gene won his first professional race at Daytona (the first of 13 victories at Daytona). By the late 1970’s, he decided to exit the beauty business and trade in his leisure suit for fireproof racing suits. Gene built upon his prior successes and ultimately became one of the winningest and most respected drivers in the history of American motorsports. If it had wheels and a motor, Gene probably raced it at some point in his career. There are even stories about an underage Gene sneaking out in his mom’s car, racing and returning it back home safe and sound prior to sunrise. While most know about Gene’s historic legacy at tracks here and across the globe, his nomination for the International Motor Sports Hall of Fame and his induction into the Georgia Racing Hall of Fame, we are even more proud of his accomplishments as a loving husband, father, grandfather, brother, uncle and cousin. Gene was a role model for so many throughout his life. And his rich legacy as a devoted husband, loving father and grandfather and uncle, loyal and devoted friend, mentor, and pure inspiration to others will live on. Rest easy Marine. Semper Fidelis His family includes his loving and devoted wife Lynda, sons Stephen, Scott, and Jimmy(Heather), grandchildren Doctor Susannah(Jeffrey) Waronker, Sari, Jacob, Mikel(Emily), Max, Sophia, Lawrence, Ashlyn, Stevie, Scout and Adeline, brother-in-law Bernard Weinstein, sister, the late Bobbie Felton Weinstein, sister-in-law Susan(George) Kenney, cousins Phyllis (Rolf) Hahn, Billy and Mickey-Miles Felton, Linda Arkin and Bonnie Feurer, numerous nieces and nephews, including Janet and Lynne Weinstein and Julie(Andrew) Gothard and loved ones Liz and Marty Kersh and Ali Felton. Family will gather for graveside services on Tuesday, November 10, 2020. Due to Covid-19 concerns, the service will be aired on Zoom at https://zoom.us/j/92616907002?pwd=bWhCY2NXUzFmcjBUTnV1bThEQ2RzZz09, Meeting ID: 926 1690 7002, Passcode: 719008. In lieu of flowers, the family request donations to the CTE Foundation, or Wounded Warrior Project
See more See Less

In Memory Of Eugene Harris Felton