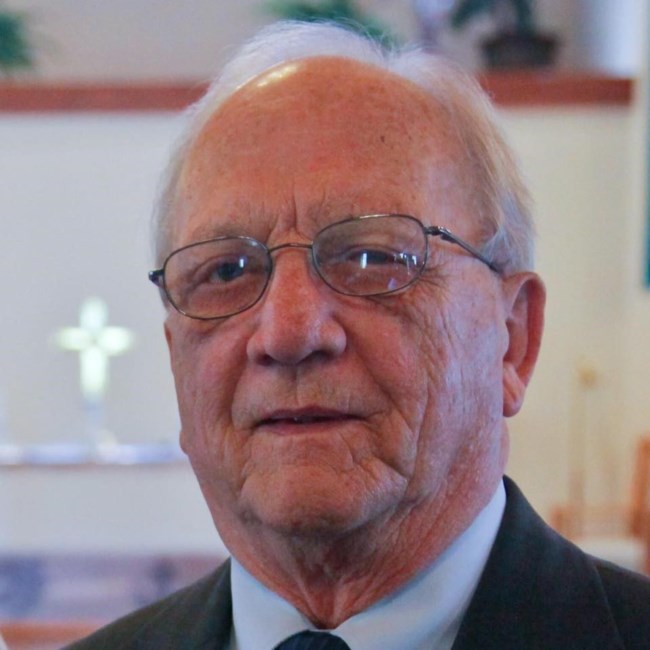 Robert (Bob) Thomas Banks, Jr. It is good to be reminded there are those Southern Baptist leaders who should and will be remembered and celebrated because of their profound commitment to their Savior, Jesus Christ, missions, and the Great Commission. The individual to whom these words are dedicated is the gifted Robert (Bob) T. Banks, Jr. who died January 19, 2023. Bob was 91. When one explores several decades of handwritten notes, newspaper editorials, official commendations – expressing appreciation to and for Bob Banks, one can understand why this man was appreciated and loved by so many. Here are a few descriptions, from the many: Creative … pleasant … calm amid anxiety … comforting in times of confusion and uncertainty … loved his family most of all … capable of spreading beauty no matter where … openness… lifelong student … earned our respect … represented Southern Baptists with honor, distinction and dedication … quiet dignity … commitment to integrity … significant contributor to missions and missions education … on the cutting edge of missions education … sense of humor … selfless … passionate advocate … a bridge builder … decisive and caring leader … affirming … a friend! Bob retired Aug 31, 1995, after 41 years of service, including Baptist General Convention of Oklahoma, The Brotherhood Commission of the Southern Baptist Convention, and the Home Mission Board of the Southern Baptist Convention (Now the Northern America Missions Board (NAMB). Following his retirement in l995, he served as an organizational and financial consultant to many SBC and state Baptist convention organizations and non-profit organizations. He was born in Griffin, Georgia, April 13, 1931. He was a graduate of Baylor University, Waco, Texas, and Southwestern Baptist Theological Seminary, Fort Worth, Texas. In 1952, he was married to Martha Sibley, a Georgia high school singles tennis champion and All-State basketball player. In l954, Bob began his leadership career with Oklahoma Baptists as Royal Ambassador Secretary. He served until l968, when he was named State Brotherhood Director, a position he held until 1974. During his tenure, Bob led in establishing Camp Hudgens, a camp for Royal Ambassador boys near McAlester, Oklahoma. He oversaw land development, construction of lodges for campers, staff cabin, director’s cottage, dining hall and other camp and waterfront facilities. In honor of his service, the board of directors named the dining hall “The Bob Banks Dining Hall.” In l974, he was elected Executive Assistant to the Executive Director of the Brotherhood Commission of the Southern Baptist Convention, headquartered in Memphis, Tennessee. In 1977, he was promoted to Director of the agency’s Program Section. In l980 he became the National Director of the Royal Ambassador Division of The Brotherhood Commission. In 1981, Bob was elected Associate to the President of the Home Mission Board of the Southern Baptist Convention (now NAMB) in Atlanta. In 1982 he was named Vice President for Administration. During 1986-87 he served as Interim President of NAMB, as well as continuing his responsibilities as Vice President. According to his peers and official commendations, Bob Banks provided remarkable and incredible leadership to the employed and elected staff, state executives and to the more than (add here approximate number of missionaries at that time) appointed missionaries and their families. When Larry Lewis was elected NAMB president in l987, Bob was named Executive Vice President, and continued in that role until his retirement in l995. He was a member of Dunwoody Baptist Church, Dunwoody, Georgia, where he served as a deacon, Sunday School teacher, Brotherhood and Royal Ambassador director and on many church committees. Bob was a member of American Management Association, American Society for Training and Development, Atlanta Midtown Business Association, and Baylor University Development Council. He is included in Who’s Who in the South and Southwest and Who’s Who in Religion. He traveled to Brazil, Argentina, Peru, Columbia, Mexico, Hong Kong, Germany, Korea, China and Russia representing the North American Mission Board and visiting foreign mission work. Bob Banks was preceded in death by his wife, Martha. He is survived by their three children and families: daughter, Sibyl Ann Cantrell and son-in-law Ray Cantrell, and grandchild Courtney, and great-grandchild Mateo; daughter, Brenda Lee Benson, grandchildren Brittany, Blaire, Brooke, and great-grandchildren Trenton, Oak, August; son, Brian Nelson Banks, daughter-in-law April Banks, and grandchildren Josh, Robby, Elijah, and great-grandchildren Hadley and Carson. The family will celebrate his life and service with visitation at 1:30 p.m. with funeral services at 2:30 p.m. at Dunwoody Baptist Church on Monday, January 23, 2023. Interment will follow at Arlington Memorial Park. In lieu of flowers, the family requests that donations be made to Gaston Christian Center at www.gastonchristianctr.org to support the growth of small churches across North Texas and/or Dunwoody Baptist Church at dunwoodybaptist.churchcenter.com/giving -select- Bob Banks Memorial Fund which will contribute to his life’s work in missions and mental health.
See more See Less