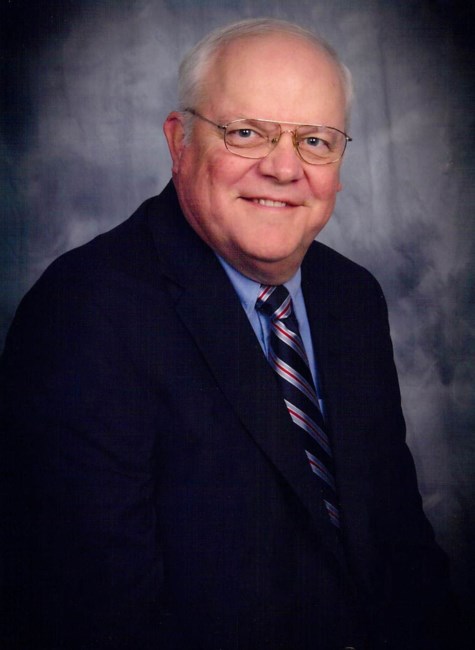 Dr. Alexander Kane Dickison 78, passed away peacefully at home in Lake Mary on Saturday, January 8, 2022. He was born in Jamaica, New York on October 16, 1943, to William Dickison and Eileen Kane Dickison (both deceased). Alex graduated from Western Illinois University where he received a Bachelor of Science in Education in Physics. He later attended Montana State University, where he received his Master of Education in Physics and eventually earned a Doctor of Education in Physics. He married his high school sweetheart, Lois Jean Tansley, on March 21, 1967. They lived in Appleton, Wisconsin for a short time and moved to Montana while he worked on his graduate degree. They eventually moved to Central Florida in 1972 to raise their boys. Alex worked as a professor of Physics at Seminole Community College (SCC) where he served as the Physics Department Chair for many years. After a 40+ year career with SCC, he continued teaching online Astronomy courses. His dedication to the education profession and his passion for Physics led him to the office of President of American Association of Physics Teachers. Alex loved his community and was an active member of the Seminole County Historical Society, where he served in many capacities including being on the Board of Directors. Alex enjoyed the outdoors and played golf with many of the professors who became his close friends from SCC. He also traveled across the United States and enjoyed camping in National Parks and hiking the trails. He is survived by his wife Lois Dickison, sons Stephen Dickison (Po) and Jonathan Dickison (Kristi), and older brother Dennis Dickison. He adored his three grandchildren Blake Dickison (15), Ansley Dickison (11), and Bryce Dickison (6). He was pre-deceased by his siblings William Campbell Dickison and Alison Tansley (Dickison). Alex requested no memorial service or celebration of life, however, in lieu of flowers, please make a contribution to the Seminole County Historical Society in his name. Museum of Seminole County History 300 Eslinger Way Sanford, FL 32773
See more See Less