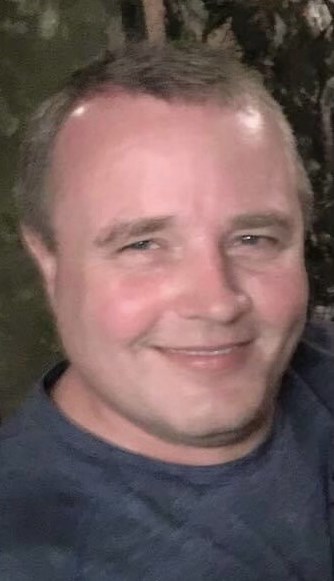 Kenneth Lee Johnson December 21, 1964 – August 18, 2022 Ken was born in Orlando at Orange Memorial Hospital on, December 21, 1964. He called Central Florida home his entire life, even though he traveled on business in Asia for almost 20 years. Ken is survived by his Dad, Don Sr. (Daddy-O) and his wife Pat; his brother Don Jr.(Cielo); his sisters Donna and Nicole (Tarik); his nephews Aric (Shannon) and Donovan; niece Ayana and Elaiza; his great-nephew Mason (his protégé) and great-nieces Leila (his little princess) and Halle (Aaron); great great nephew Elijah. He is also survived by Aunts, Uncles and Cousins. He also leaves behind his extensive ‘framily’ group in the United States and abroad. Additionally, he leaves behind the love of his life for the past 16 years Hannah, who resides in China. He is predeceased by his mother, Marie Reed. He is also predeceased by his grandparents Vera and Kenneth Martin and Robert and Georgia Johnson. Due to his exceptional skills and talents, Ken built a professional legacy that few accomplish in a lifetime. He started out as a kid tearing apart and rebuilding lawn mowers, designing and building remote controlled electronics for his bedroom (which drove his mom crazy!!), installing after-market car stereos in its infancy, eventually to progress to designing product for international companies. He opened his company Priority Auto, in 2006. Due to the recession, it closed in 2010. His favorite historical figure was Albert Einstein – a very befitting representation of his own life. Ken had a mind that was leagues ahead of others, but yet, he remained very humble and down-to-earth. Ken’s true legacy is the personal impact he had on all of our lives. He was loving, kind, generous, loyal, hospitable, humorous and gentle. He dearly loved his family and friends and wanted everyone to be ‘OK’. He left us knowing that ‘all is well with his soul’. Ken was a gift to all of us. In his honor, not only should we treasure our memories of him, we should nurture and carry-forward the legacy he left behind. Love your family and friends – make time for each other – elevate and celebrate one another – grow beyond your horizons – think BIG - and never-ever stop trying. I love you -Daddy-O A Celebration of Life will be held on August 27, 2022 at 2:00 PM at Baldwin Fairchild Oaklawn located at 5000 County Road 46A in Sanford Florida. Following the service will be a reception at Baldwin Fairchild Funeral Home Oaklawn from 3-5 PM.
See more See Less

In Memory Of Kenneth Lee Johnson