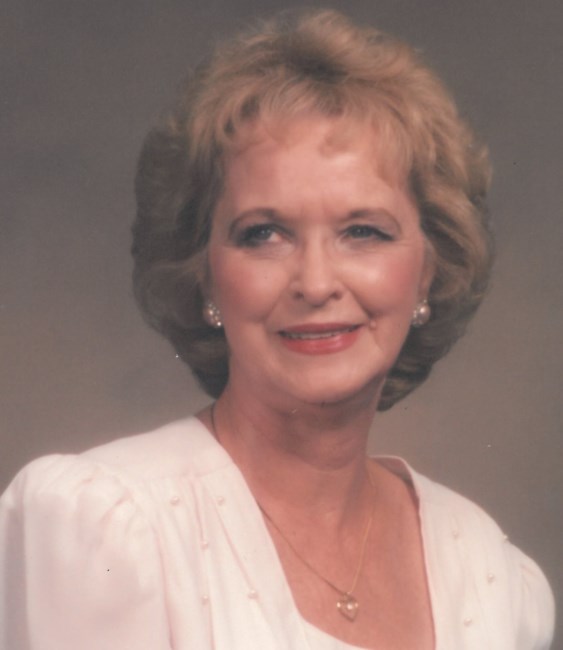 Zelma Anne Michotte entered eternal life on Wednesday, September 1st, 2021 and she was preceded in death by her husband Joseph Lee, her parents Carl and Mazie, and sisters, Lucille, Blossom, and Carol. Anne’s legacy is carried on by her children, grandchildren, great grandchildren and friends from many walks of life. Anne grew up in the small town of Pt Marion, PA with her parents and three sisters and she had a love for sports and outdoors, often calling herself a “tomboy”. She graduated from Point Marion High School as a student active in many clubs, as well as a member of the Cheerleading Squad. Upon graduation, she worked a local job until she saved up enough money to put herself through a business college program where she proudly received her business degree and certification. While attending high school and living in Point Marion, she met the love of her life Joseph, and they married in 1957. In 1961 they decided to move and start a new life in Orlando, Florida. If you were fortunate to have known Anne, then you know she loved working in the professional world where she worked in several jobs including Managing Director at Educators Investments Firm, Customer Service Representative at The First National Bank of Orlando, and Office Manager for Gulf Atlantic Audiology where she retired. Although she was working outside the home, she managed to volunteer at the schools for her daughters, was an active member of the Beta Sigma Phi Sorority where she did many philanthropic activities, and she always made time to enjoy time with family and friends. Anne had a love of music, wine, and travel, and enjoyed trips with her best friend Kay to see the Grand Ol Opry in Nashville, as well as visiting San Antonio and Dallas. Survivors include her children, grandchildren, and great grandchildren: Jodi (Daniel) LaVine and children Danielle, Joshua, his children Dianna (son Jaxon), Cody, and Julian, Karrie (Bret) Ronk and their children Mathew and Nicholas. Graveside Celebration of Life is Saturday, October 16th at 3:30pm at Baldwin Fairchild Oaklawn Cemetery in Lake Mary, Florida. Donations can be made in her memory can be made to The Alzheimer’s Association (insert information)

In Memory Of Zelma Anne Michotte