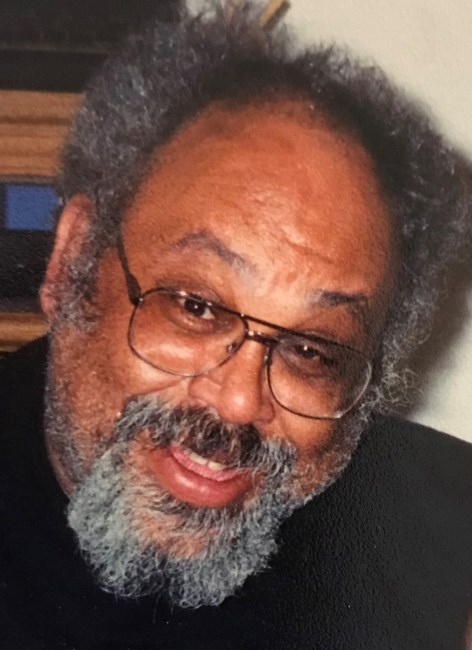 Philip Richard Harrison was born February 9, 1949 to Ruth and James Harrison in Milford, Ohio. He was their only child, but one of many grandchildren of his beloved grandmother, Bertha Fitzpatrick. Philip departed this life on November 9, 2020. In later childhood, Philip moved to Cincinnati. He attended Hughes High School, graduating in 1967. Philip enlisted with the Marines after high school, completing two tours in Vietnam as a tanker pilot from the late sixties to early seventies. Philip was joined in marriage to Eleasa Lee in January 1970. From this union was born Melissa Lavonne Harrison and James Hamilton Harrison. Later in life he found a new partner in Gail Armstrong; a union lasting more than 40 years. Philip took great pride in his vocation as a Quality Assurance Manager. He was incredibly fond of aviation, computers, and his many grandchildren. He leaves to mourn his passing: a daughter; a son; his life partner and her three children: David, Laurinda, and Corey Armstrong; eight grandchildren, as well as a host of family and friends.
See more See Less

In Memory Of Philip Richard Harrison