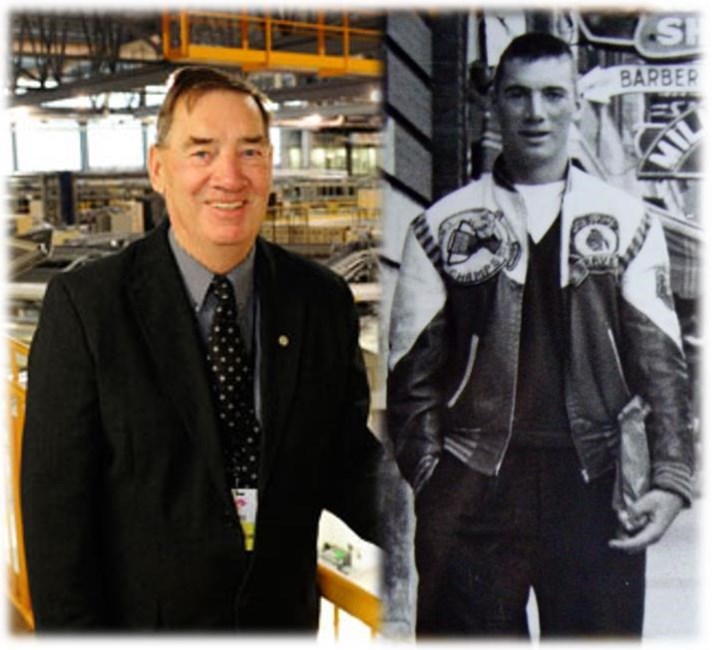 Dennis Duane Johnson March 11, 1938 – September 12, 2022 Dennis passed away gently on Monday September 12, 2022, surrounded by love with his family and wonderful support from the Palliative Care unit at St Paul’s Hospital. Dennis is survived by his loving wife Sharon, children Duane (Georgette), Jeff (Margo), Dawn (Todd) and Steve, and his nine grandchildren (Dylan, Austin, Rachel, Cydney, Thomas, Kennedy, Jay, Marrin, Libby). He was as proud of his family as they were of him. The youngest of seven children, Dennis was predeceased by his parents, Anton and Alma, and siblings Wallace, Robert, Ilene, Sylvia and Lorne. Older brother Myron lives in Regina, SK. Dennis was born in Saskatoon but grew up in the small farming community of LeRoy, SK. Years on the farm engrained in him a lifestyle which stayed with him, even while pursuing a professional academic career. “Grandpa” loved to share stories with the grandkids of his childhood chores and life on the LeRoy farm. A highlight of Dennis and Sharon’s life together was Shady Acres, the hobby farm where Dennis shared his love for the farm with his family. So many fond memories are shared of life at Shady Acres, including the yard, the animals, the garden, and the house. Tributes sometimes figuratively mention a husband or father ‘building a home’ for his family; in Dennis’ case, this was literally true! A lifelong athlete, Dennis focused on hockey in his early years, golf in later years. Playing hockey for the LeRoy Braves senior team as a teenager took Dennis to Lanigan where he caught Sharon’s attention. His prowess as a rugged defenseman earned him a spot with the Huskies in his first year at U of S. It was a subsequent off-ice hip injury that left him in traction, allowing him to dedicate more time to his studies, leading to his eventual graduate degrees. Dennis had a career at the U of S filled with immense success. He graduated from the College of Pharmacy in 1960, where he also received a Masters degree in 1962. After completing his PhD from the University of Washington in 1965, he returned to Saskatoon to join the Department of Physiology in the Faculty of Medicine. Along with new colleagues, this led to the establishment of the Department of Pharmacology. Dennis’ career carried him through various administrative roles, eventually leading to the desk of the Associate Vice President Research. In this position, Dennis advanced the University’s role in commercialization and technology transfer, forging a strong connection between the University and the broader Saskatoon community. A shining example is the leading role Dennis played in efforts to build the Canadian Light Source, Canada’s national synchrotron, on the U of S campus, which now hosts scientists from around the world. Following his retirement from the U of S in 1997, Dennis was well known for his contributions to the community. Among other things, he served as President for the Saskatoon Chamber of Commerce and Board Chair for the Meewasin Valley Authority. His family knew it was impossible for Dennis to go out in any setting in and around the city without greeting or being greeted by the many people he interacted with. Dennis and Sharon loved to travel, to see the world when they could. Many travel opportunities came through his professional life that were commonly turned into family experiences. In later years, the travel turned to time at the Candle Lake cabin, where friends and his growing family would often congregate. Dennis was loved and loving. Well known for his sense of humour, Dennis was also a humble man. To his family, he was husband, Dad or Grandpa, but to quote one of the grandkids “he really was kind of a big deal.” He taught his family, by example, the benefits of hard work and the importance of family. Dennis was extremely proud that his children valued education as he did, and all four are also U of S alumni. Dennis remained a Huskie at heart; as an alumnus he was an ardent supporter of all the teams, but especially the hockey athletes. In 2004 Dennis and Sharon established an annual scholarship to recognize academic achievement of pharmacy or nutrition students who were on the Men’s or Women’s Huskie Hockey teams. These terms have recently been expanded to make any Huskie athlete eligible, regardless of their team or College affiliation. In lieu of flowers, Dennis’ family invite and encourage donations to the Dennis and Sharon Johnson Family Huskie Athletics Scholarship fund. More information to donate is available here: https://donate.usask.ca/online/advancement.php. A memorial service for Dennis will be held at Prairieland Park World Trade Center Hall A on Monday September 19, 2:00 to 4:00pm.
See more See Less

In Memory Of Dennis Duane Johnson