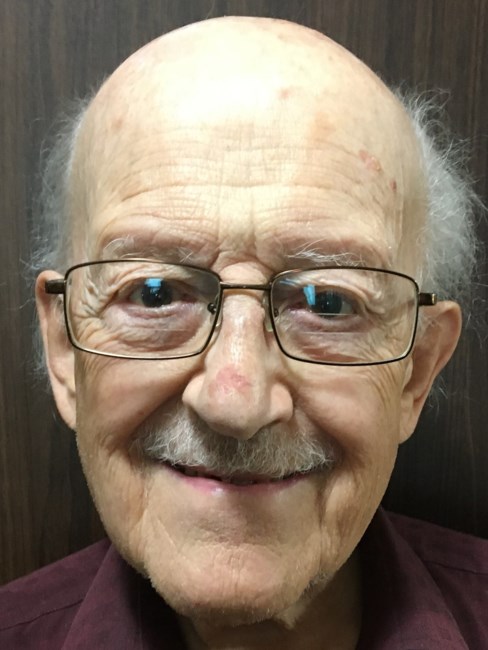 Joe passed away peacefully at St. Paul’s Hospital on January 17. He was born in Regina and raised in Saskatoon, where he resided until his death. He was predeceased by his loving wife of 70 years Rosemary, son Don, his parents Andy and Rose Campbell, his sister Helen Ouimet and son-in-law Jim VanBuskirk. Joe is survived by his children, Tom (Lorna), Gilbert, Joanne VanBuskirk, Greg (Shannon), Sharon (Roger) Spetz, Colleen (Bill) Ruddy, John and Julie (Darren); fourteen grandchildren; and nine great grandchildren. He attended St. Joseph School, Nutana Collegiate and the University of Saskatchewan, from which he graduated in arts and education. His arts major, through St. Thomas More College, was philosophy, a subject in which he developed an abiding interest. Together with his Catholic faith, writing and music were central to Joe's life. He spent ten years as a radio and television newsman, followed by 28 years as a "tame" journalist with his alma mater, handling media relations and various writing, editing and publishing tasks. He was director of news and publications at the U of S when he retired in 1990. Following retirement, he freelanced for the secular and Catholic press, including Stitches, the Journal of Medical Humour, The Interim, Canada's life and family newspaper and Gilbert, the magazine of the American Chesterton Society, of which he was a contributing editor. He published two collections of humour and received The Stephen Leacock Association Award of Merit. He took up the trumpet in high school, began playing with various bands and orchestras at age 15, and led the Joe Campbell Sextet in university. In 1967, he cofounded the Bridge City Dixieland Jazz Band, which was featured on radio and TV, on record, at Expo '86 in Vancouver, at the 1990 Chilliwack International Jazz Festival, and regularly at the SaskTel Saskatchewan Jazz Festival in Saskatoon, among a host of other events spanning more than a quarter of a century. He focused on jazz piano in retirement, and at age 76 gave three performances at the 2005 Saskatchewan Jazz Festival, two on piano and one on trumpet. Joe was active in the pro-life movement and took part in the founding of Campaign Life in Winnipeg in 1978. He served for a time as secretary of Campaign Life Saskatchewan, writing briefs and other articles aimed at advancing the cause of the unborn in the political arena. He was president of the Saint Thomas More Alumni Association (STM) in the early 1960s and introduced Marshall McLuhan as guest speaker at a college dinner. To prepare himself, Joe met with the media guru for an hour to discuss his theories. In the early 1990s, Joe handled media relations for STM's "For All Seasons" campaign. Other appointments included: member, parish council, St. Joseph Church; co­ instructor, Saskatoon Catholic Centre; president, Association of Canadian University Information Bureaus and organizer of ACUIB's 1978 national conference in Saskatoon; executive member, University of Saskatchewan Retirees' Association. A Mass of Christian Burial will be held on Friday January 21 at 11:30 am at St. Joseph Roman Catholic Parish (535 8 Street East Saskatoon) with Fr. Hoang Nyugen as Celebrant. Rite of Committal to follow at Woodlawn Cemetery. Arrangements in care of David Polzen – Mourning Glory Funeral Services (306) 978-5200.
See more See Less

In Memory Of Joseph Patrick Campbell