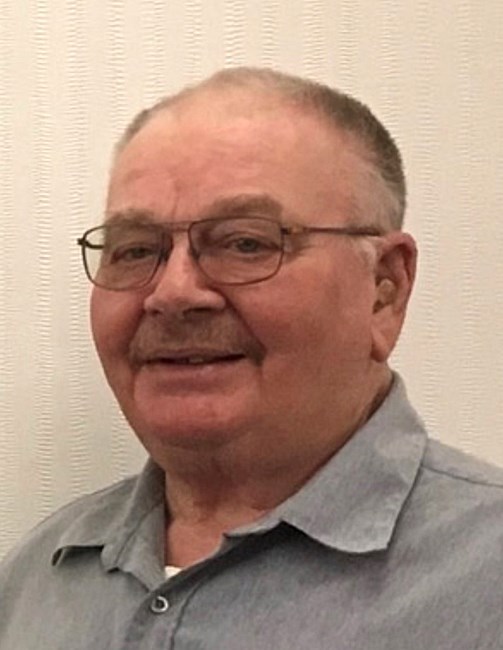 Ronald Gordon Falkowsky, age 79, passed away peacefully on Saturday January 14, 2023 at his home in Saskatoon, Saskatchewan. Ron was born on June 16, 1943 in Yorkton, Saskatchewan, the son of John and Doris (McLachlan) Falkowsky. He grew up on the family farm by Ebeneezer with his two younger brothers Alan and Len. Ron graduated high school from Yorkton Composite in 1961 after which he attended Moose Jaw Technical School to study Autobody Repair. Ron then worked in this industry in Yorkton where he met his life partner Shirley Lowes. The two were married in 1966. A few years after, their son Murray joined the family. They later moved to Saskatoon where Ron pursued his career as a welder. Their daughter Leanne was the next to arrive. The addition of a daughter-in-law, six grandchildren and two great-grandchildren completed the family. Family was Ron’s pride and joy and he loved the visits that never failed to make him smile. He was a devoted dad and grandpa. Ron was also an avid outdoorsman and enjoyed many sporting activities throughout his life. He was a member of the Saskatoon Wildlife Federation; teaching Fire Arm Safety, and was a respected softball and ringette coach for many years. Ron and Shirley joined the Piprell Lake community in 1977 where they made life-long friendships and many wonderful memories. Spending time there with friends and family, was one of Ron’s many joys in life. Ron also enjoyed watching hockey and was a devoted Maple Leafs fan. He was an avid golfer and enjoyed many hours on the golf course. Ron was known for his jovial, warm, and friendly personality. He was a jack-of-all-trades and was always willing to help anyone in need. Ron was predeceased by his parents John and Doris, his in-laws John and Rossie Lowes and two grandchildren Jeremy and Isabella. He is survived and will be dearly missed by his wife of 56 years, Shirley (Lowes) Falkowsky, his son and daughter-in-law Murray and Jennifer (Essar) Falkowsky, granddaughter Sarah and her fiancée Anthony Galipeau, and grandsons Eric Falkowsky, and Ryan Falkowsky. Ronald is also survived by his daughter Leanne Falkowsky, granddaughter Ariana (Korolis) Rowe, her husband Ross and two great grandchildren Boden and Kinley, grandson Kosta Korolis, and granddaughter Katie Korolis. He will also be missed by his brothers Alan (Jane) Falkowsky, and Len (Delores) Falkowsky as well as his sisters-in-law Betty LaFrenz and Gwen (Ken) Ross and many nieces, nephews and close friends. At the family’s request, a private service for Ron will be held. In lieu of flowers donations in Ron’s memory may be made to the Nature Conservancy of Canada www.natureconservancy.ca Arrangements entrusted to David Polzen
See more See Less

In Memory Of Ronald Gordon Falkowsky