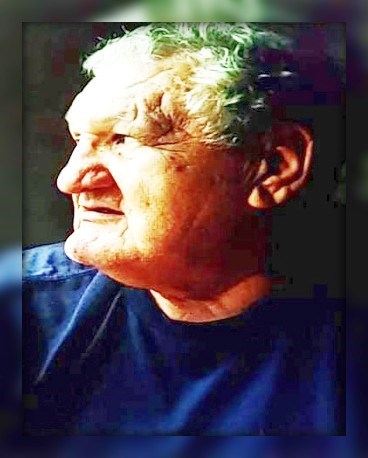 BOISSONEAU, Joseph Edward Sr. - Passed away peacefully at the Sault Area Hospital on Sunday, November 21, 2021 in his 79th year.

Cremation has taken place. Family and friends are invited to celebrate Joe's life at the Arthur Funeral Home - Barton & Kiteley Chapel (492 Wellington Street East 705-759-2522) on Tuesday, November 30, 2021 from 6:00 p.m. to 8:00 p.m. A family graveside burial of the urn will be held in the Catholic Cemetery in Garden River First Nation at a later date. Donations in memory of our dad to the Garden River First Nation Miijim Gaamig Food House would be appreciated. Fond memories and expressions of sympathy may be shared at www.arthurfuneralhome.com for the Boissoneau Sr. family.