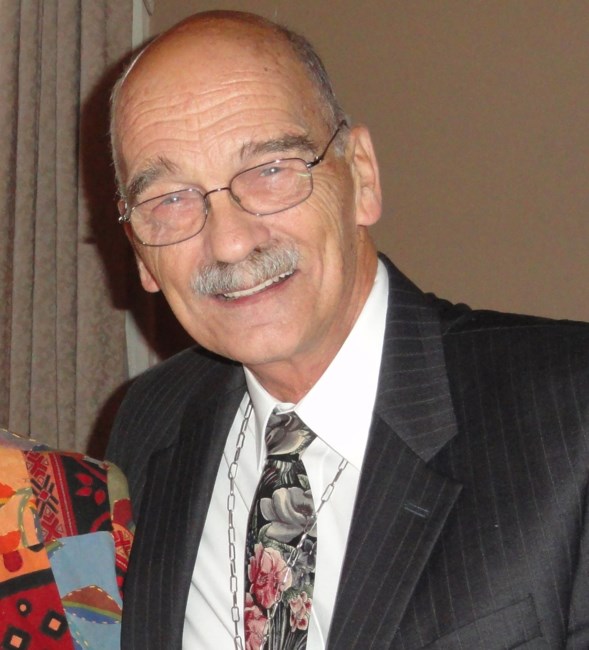 COPITHORNE, Alan- Age 75, of Scituate, passed away April 13, 2020. He was the loving husband of 53 years to Rita Copithorne. Son of the late Chester and Linda Copithorne. Loving father to Eric Copithorne, his wife Wendy of Ipswich, MA and Adam Copithorne of Florida. Cherished grandfather of Ian Copithorne, Kyle Stead, Christopher Stead, Kathleen Stead, Ashley Copithorne and Samantha Copithorne. He will be lovingly remembered by his sister Karen Ramsay of Tewksbury, MA. Alan became an Ordained Minister in the United Church of Christ in 1972. He served as Pastor for over 50 years at many churches including the First Congregational Church In Hatfield MA, Smith Memorial Congregational Church Hillsboro NH, Second Congregational Church in Palmer MA, First Trinitarian Church in Scituate and the First Congregational Church In Rockland. Alan was a member of The Lions Club for over 30 years. He was a recipient of the Melvin Jones Fellow Award and was awarded Honorary Lifetime membership from North River Lions Club. He was an avid lover of Trolley’s and Diner’s. A celebration of Alan’s life will be held at a later date.
See more See Less

In Memory Of Alan Copithorne