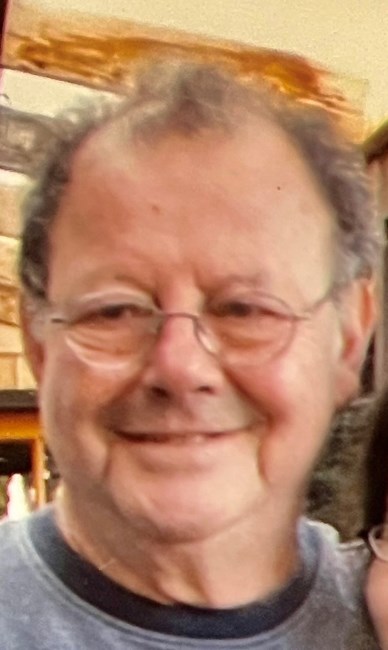 Arthur Alfred Fiorillo Sr., 80, of Plymouth, Massachusetts, formerly of Scituate, Massachusetts, passed away peacefully on Friday, January 20, 2023. He was the husband of the late Joyce Francis Fiorillo and son of the late Michael and Angelina Fiorillo. He is survived by his children Joy Viella and her husband Jeffery, Beth Huntress and her husband Steven, his son Arthur Fiorillo Jr. and daughter Melissa Fiorillo. He was a devoted brother to Elizabeth Gerace, Marion Ferragamo and sister-in-law Phyllis Fiorillo, and the late Richard (Dick) Fiorillo. He is also survived by his grandchildren Laurel Hampel, Christian and Breelan Crays, Philomena and Salvatore Malacaria, as well as a host of beloved cousins, nieces and nephews. Born in Boston Massachusetts on April 23, 1942, Arthur grew up in Winthrop, MA. From the young age of 13 he loved cars and mechanical things. He began to work on cars in his parents’ backyards. He continued to hone his skills as a mechanic by apprenticing at various garages. While on a construction site an accident damaged his left eye, preventing him from serving in the Vietnam conflict. Faced with many difficulties, he never gave up. Always a hard working entrepreneur, Arthur started his first business at age 19, Winthrop Motors. Keeping with his extraordinary work ethic, he managed many employees over the years at several companies: Hertz, Pennsylvania Truck Lines, Baystate Truck Lease and Conrail Railroad. He fulfilled his lifelong dream of owning and operating his own business. This business, AAFCO Transmission was started in the early 1980’s, a business that thrived due to his skills both personally and professionally. He successfully ran this business till he retired in 2010. Arthur was described by many as a “great guy”. He was real, down to earth, intelligent and funny. He was always laughing and making jokes, usually at your expense. He loved his family fiercely and was always willing to help them at a moment's notice. He always picked up the phone when his family called. Whether it be to help them fix something around the house or if we just needed an empathetic ear. His advice was plentiful and always helpful. He was passionate in his beliefs and loved to talk about them. He could hold a conversation with anyone, anytime, and anywhere. He loved the Lord and we know he is in a better place. A visitation will be held on Friday, January 27 from 11-1 pm with a funeral home service to follow. Donations in Arthur's name can be made to the American Heart Association at https://www.heart.org/
See more See Less

In Memory Of Arthur Alfred Fiorillo