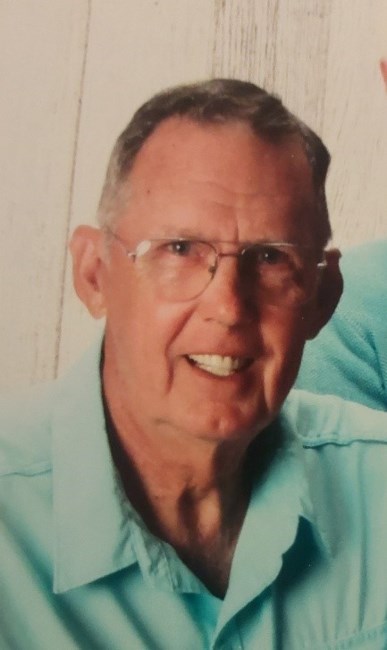 Richard J. Barry of Naples, FL, son of John and Josephine Barry of Newton, MA passed away August 19th in Naples, FL at 79. He was a graduate of Newton Schools, 3 years as a U.S. Army Engineer and held an Associates degree in Fire Sciences. Dick served 29 years with the Scituate Fire Department, retiring in 1998 as a Captain and EMT. Through the years he lobstered, did mechanical work for several companies in MA and was a talented woodcarver. After retirement, he and Maureen moved to Naples FL where he had a homewatch/handyman business, obtained a real estate license and worked as a referral agent, served on the Board of Directors of the Forest Lakes Condo Association, the Board of Directors of the Quail Run Golf Club and 12 years on the Collier County Advisory Board for the Forest Lakes MSTU. Richard is survived by his wife of 57 years, Maureen, daughter Deborah Austin (John) of Naples, FL and daughter Diane Barry (Kevin Sandefer) of Stoughton MA. Also surviving are grandchildren Jill Austin of Boston MA, Ryan Austin of Boston MA and twins Kevin and Kyle Sandefer of Stoughton MA, his brother Robert Barry (Linda) of Needham and nephews Kevin and Jeffrey Barry. A wake will be held at the Richardson Gaffey Funeral Home 382 First Parish Rd. Scituate MA on Thursday September 8, 2022 from 4-8 p.m. A funeral Mass will be celebrated at St. Mary of the Nativity Church in Scituate Harbor on Friday September 9, 2022 at 10 a.m. with internment immediately after the Mass at the Old St. Mary’s cemetery.
See more See Less

In Memory Of Richard Barry