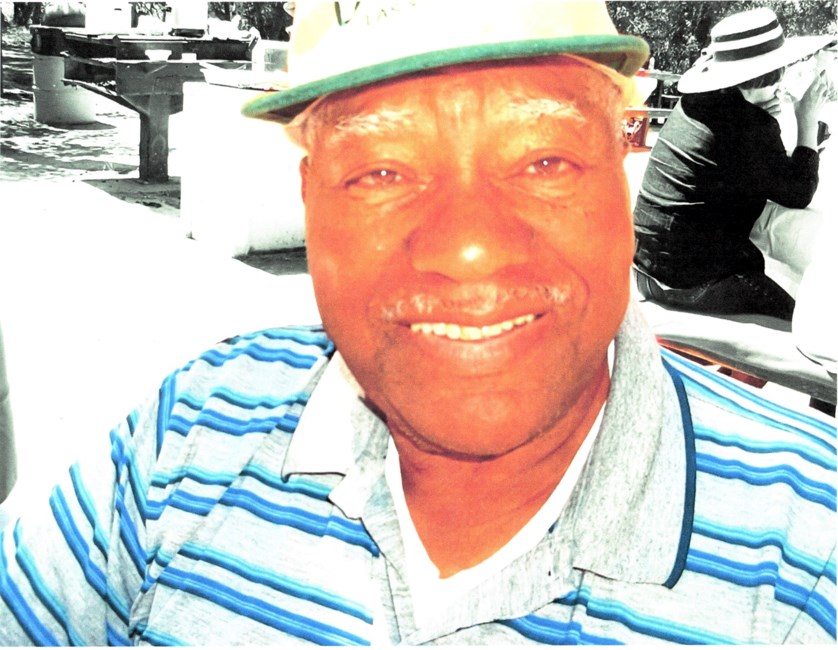 08/26/1927 - 08/27/2022 Shelby Malone was born on August 26, 1927, in McAdams, Mississippi. At the age of 7, Shelby moved to Gary, Indiana where he lived until entering the US Air Force before his 18th birthday. After leaving the US Air Force, Shelby worked for a short time in a steel mill in Indiana before entering the US Army. Shelby served 23 years in the army (SFC), going overseas 4 times to Korea, Vietnam and Thailand and Germany. After leaving the military, Shelby began a 15 year service as custodian for Carmel Unified School district. Shelby Malone died peacefully at home surrounded by his loved ones on August 27, 2022, in Seaside, California at the amazing age of 95! Shelby Malone is survived by his devoted and loving wife of 66 years, Audrey Malone. Shelby and Audrey met in 1955, while Shelby was stationed at Stansted Army Base. They married a year later in 1956. In addition to his wife, he is survived by his children Roxann Rountree (Mike), Rosemary Cleveland, Michael Malone, Denise Scott (Anthony), Sandra Divens (Chris), 17 grandchildren, 28 great grandchildren, and 2 great great grandchildren. Shelby was predeceased by his son , Kelvin Shelby Malone and grandson, Adrian Joseph Locke (Erin). Fond memories and expressions of sympathy may be shared at www.baysidecommunitymortuary.com for the Malone family.
See more See Less

In Memory Of Shelby Malone