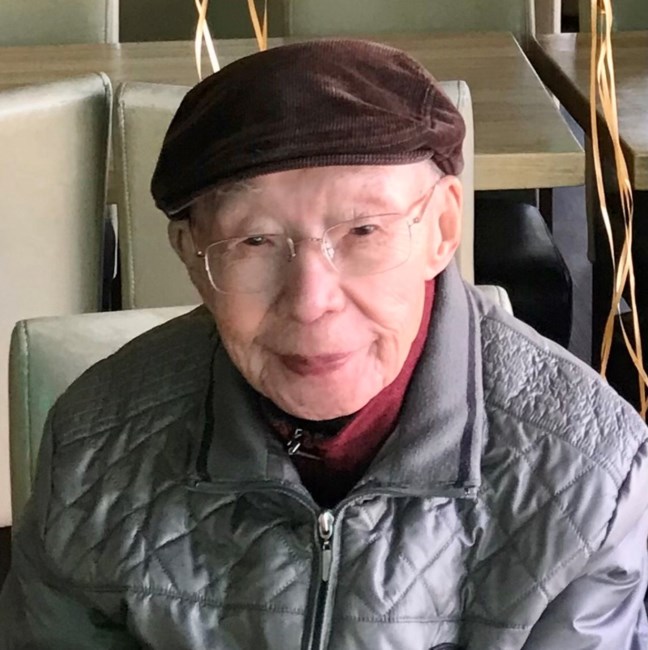 On Friday, 16th of September, 2022, Chung Chuan Hsu, beloved father, grandfather and great-grandfather, passed away at the age of 96, with his family at his bedside. He was born 15th of November, 1925 in Shan Tung Province, China. He was married to his late wife, Su Chen for 60 years traveling all over the world as a diplomat for Taiwan. Chung Chuan served in the Army as a Calvary Lieutenant from 1948-1950. He survived WWII against the Japanese and fought against the Chinese Red Army. He then fled to mainland Taiwan with his wife alongside Chiang Kai-Sheik in 1950. Later, he became a diplomat for Taiwan and was stationed in the Philippines, Timor, and Honduras. While stationed in Timor, he survived another war between the Indonesian and Timorese in 1975. He retired after Honduras and came to the United States to reunite with his family. He served as a Nationalist diplomat from 1956 to 1991, retiring after 35 years of service. He was exceptional in Chinese calligraphy known as Zhan Calligraphy, which was taught by famous Chinese painter, Chang Dad-Chien. He is survived by all 24 of his children, grandchildren, and great-grandchildren. His love will be forever remembered and his life legacy will be forever celebrated! A visitation for Chung Chuan will be held Friday, September 23, 2022 from 11:00 AM to 5:00 PM at Evergreen Washelli Funeral Home. A funeral service will occur Saturday, September 24, 2022 at 10:00 AM at Evergreen Washelli Funeral Home, 11111 Aurora Ave N, Seattle, WA 98133.
See more See Less

In Memory Of Chung Chuan Hsu