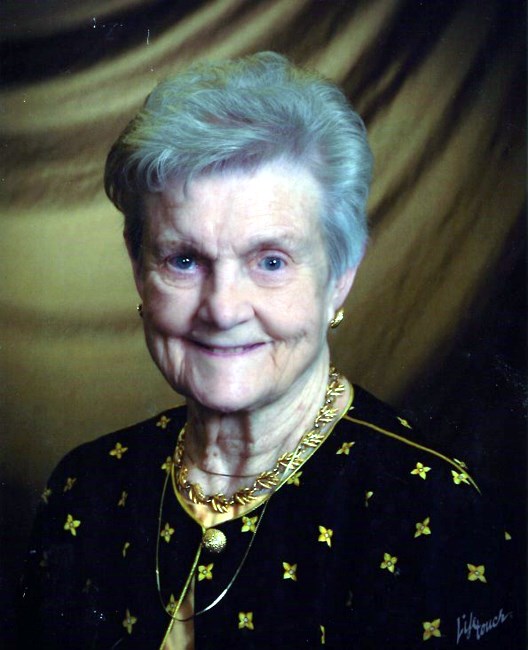 Dorothy Balch, known as "Do," passed peacefully away from this life on October 17, 2019 in Northbrook, Illinois. She was 96 years old. Her daughter, Candi Tepke, and son, Peter, survive her along with four grandchildren and five great-grandchildren. She was born, Dorothy Irene Lundstrom, on October 4th, 1923, in Minneapolis, Minnesota, the third daughter of second-generation Swedish immigrants. She attended Minnehaha Academy, North Park Junior College and the University of Minnesota, studying for a career as a speech therapist. She married Wayne Balch on July 20, 1946. Wayne served as a college professor and Chairman of the music department at Seattle Pacific University from 1966 until 1985 and predeceased Dorothy on August 12, 2003. Dorothy was a speech therapist in the Highline School District and retired in 1985.

Both Dorothy and Wayne were devoted supporters of SPU. She was also a talented pianist, poet, entertainer and family comedienne. She was a life-long member of the Evangelical Covenant Church, a long-term member of the First Free Methodist Church in Seattle and active in various charitable and educational organizations, among them Seattle’s Nightwatch Ministry. She traveled extensively. She will be remembered for her charity, hospitality and humor, her flawless memory of people she met over her nine decades, her ever-constant Christian faith, and her devotion to family and friends around the world. May she Rest in Peace.

All are welcome to sign the online guestbook below and add any messages or stories for the Balch family.

In Memory Of Dorothy Lundstrom Balch