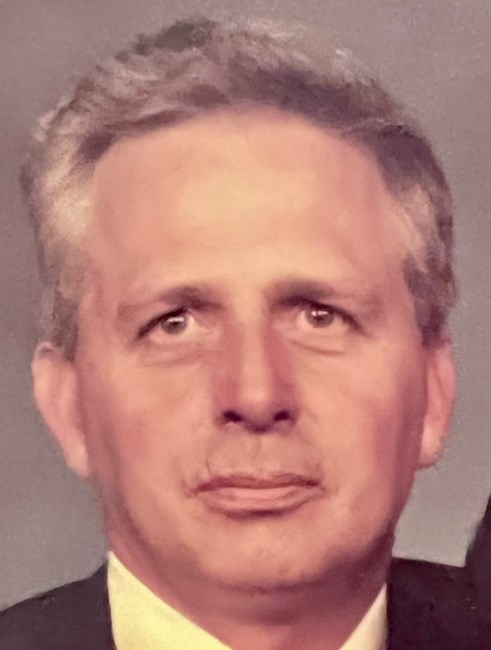 On Thursday, January 20, 2022, Jay A. Johnson, loving husband and father passed away at age 86. Jay was born in Wheat Field Township, Indiana County, Pennsylvania on August 26, 1935. He joined the Navy in 1952 and retired as a Chief Quartermaster in 1982. While in the Navy, he travelled the world and found his first wife, Sanae, in Japan and they married and moved to California before settling down in Bothell, Washington. He later retired in 1997 from Seattle Metro where he worked as a fleet mechanic. He met his second wife, Iva, and they married on April 22, 2000, and lived in Edmonds, Washington until his passing. Jay loved playing cribbage and would play for hours. He also loved to go camping and fishing. He taught Elaine, his first daughter, how to fish when she was only 4 years old. He had a passion for music, mostly listening to country or bluegrass and would have music on whenever he wasn’t watching one of his favorite TV shows or football. Dad liked going to get coffee from his favorite barista as he appreciated her big bosom. ( I would say…dad’s daily highlight was flirting with his local baristas.) He often enjoyed playing poker, solitaire and Mahjong on his computer. Dad had his own language that consisted of whistles, sound effects, and hand gestures. Observing and deciphering his coded language was always entertaining. Jay was predeceased by his mother, Mary Louise Woods, brother, Bob and his wife, Sanae. He is survived by his sister, Ellen, his wife Iva, his daughter, Elaine, and 4 step children, Novo, Yasuhiro, Krisi and Ginger and his 10 grandchildren. He wasn’t a very social person, but he loved those close to him deeply. If you were a friend to Jay, he would give you the shirt off of his back. He always made sure that no one in his circle would ever go without. He was a kind, honest man who will be truly missed. A family service will be held on February 26, 2022. In lieu of flowers, please consider a donation to the Disabled American Veterans www.dav.org or Freedom Service Dogs of America https://freedomservicedogs.org/
See more See Less

In Memory Of Jay Allen Johnson