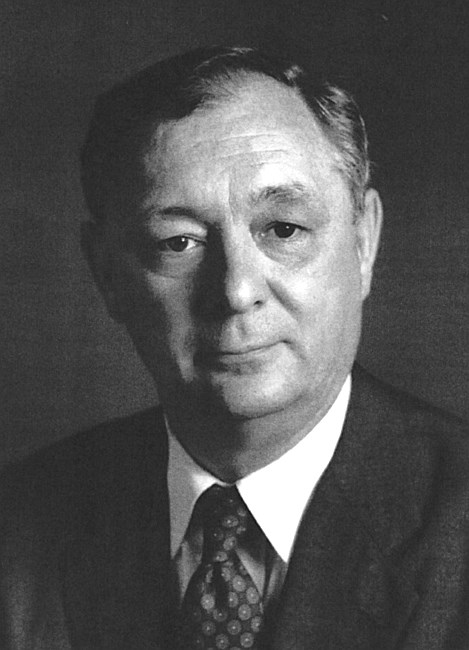 Paul Winsor Steere September 8, 1925 ~ March 19, 2017 Last Sunday began with the water in the pond going still and silent after 91 years. The morning of March 19, 2017 marked the passing of a father, grandfather, husband, and friend to so many for who's voice and words were so familiar. Where the border existed between his epic law career and his pursuit of salmon, steelhead, and the outdoors is impossible to say. He was head to toe a lawyer but with equal passion he never allowed himself to wander far from the smell of salt air and would not resist any opportunity to chase fish in the company and camaraderie of friends and family. Paul Steere was born in Sault Ste. Marie, Michigan on Sept. 8th 1925 to Ruth (Goetz) and Walter Steere. He was the oldest of three boys: himself, and brothers Owen and Peter. His family moved several times due to the economics of the depression including a period in Sault Ste. Marie, Canada and later to Marquette, Michigan. Growing up in close proximity to the Great Lakes the three brothers became oriented to the outdoors early on. Growing up there with his time in the Sea Scouts, and working on ships during the summers were influences that would lead him to focus on admiralty law later on in life. Depression times made for ups and downs during his young years and as a teenager he contracted polio which led to a mild impairment in his right leg. This, however, did not prevent him from climbing in and out of boats and float planes right up until last summer. After serving in the Merchant Marines in the latter half of World War II and attending Haverford College and University of Michigan Law School He moved to Seattle where he married his first wife, Elizabeth (Kenny) Steere who was from Sault Ste. Marie, Canada. There in Seattle he began his law practice in 1951.His first marriage ended in 1970 and he was later remarried to Mickey (Mulkey) Steere and remained so until his recent death. The arc of his life in the practice of law spanned many things as well as years. He first practiced law for the firm of Skeel, Mckelvy (now Betts, Patterson, and Mines) and then at the firm of Aiken, St Lewis and Steere and ultimately at the firm of Bogle and Gates, where he rose to managing partner for a period. Additionally there were many other involvements. These include being on the board of governors and president of the Washington State Bar Association where he received the Award of Merit for his work reorganizing the disciplinary branch. He also served on the board of directors for the Bank of California (later called Union Bank) and was a founding member of what would become a leading insurance cooperative for law firms where he served as chair. He also served on the board of directors for Channel 9 and was treasurer for the committee to reelect Slade Gordon. Not to be left off the list was his longtime close relationship with the firm Lynden Incorporated where he also served as board chair and also enjoyed a decades long friendship with members of its founding family. He was preceded in death by his first wife Elizabeth Steere and his brothers Owen and Peter. He is survived by his wife Mickey Steere, his sons Owen and John, daughters-in-law Marilyn Cony and Nancy Hawkes Steere, and grandchildren Eloise, Kevin, and Elizabeth Steere.His humor, wit, storytelling and endless corny aphorisms and devotion to the importance of having a good time were not diminished in the least right up to the end of his days. His life was spent in a way that gives great pride to all his family and he will be badly missed by all who knew him. A celebration of his life will be held at the Seattle Yacht Club, 1807 East Hamlin St., Seattle, Washington 98112, on April 8th from 1:30 to 4:30 pm. - See more at: http://www.legacy.com/obituaries/seattletimes/obituary.aspx?page=lifestory&pid=184713941#sthash.lEV7G7ye.dpuf
See more See Less

In Memory Of Paul Winsor Steere