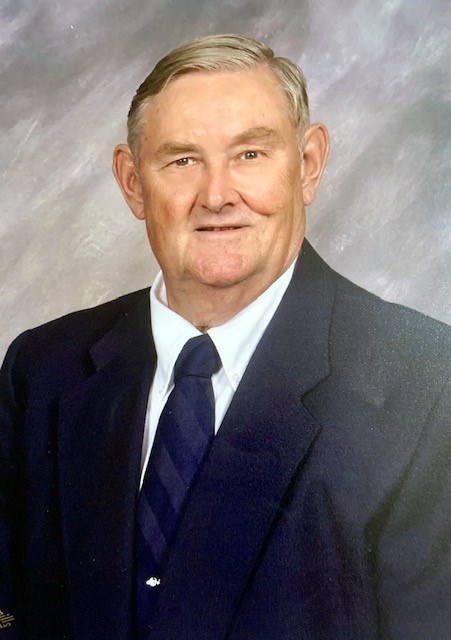 Henry Hampton Hewett, (US Air Force Retired) age 89, of Supply, North Carolina passed away on Monday, January 16, 2023. Hampton was born June 18, 1933 in Brunswick County, North Carolina, son of the late Prince Albert Hewett and Evie Jane Mintz Hewett. He was a four year veteran of the United States Coast Guard before serving and retiring as a Master Sergeant from the United States Air Force. While in the Air Force he was known as a "Phantom Phixer" because of his extensive knowledge in repairing that aircraft. After retirement from the military he worked for Army Corp of Engineers as a cook on the dredge boat "Merritt." Hampton was 32nd Degree Mason, member of the Scottish Rite and a Shriner. He enjoyed fishing, gardening, and making homemade muscadine wine out of his own grapes. In addition to his parents he was preceded in death by his wife Shirley Hewett, son Michael Hewett, three sisters, and four brothers. Survivors include his children, Valerie Isgett of Florida, Jayne Todd and husband Doug of Supply, and Shawn Hewett and wife Jayne of Ohio; five grandchildren, Carrie Hardee, Jayne Marie Duehr, William Kelly Todd, Kody Hewett, and Abigail Hewett; two great grandchildren, Annabella Todd and Katelin Hardee Singleton; and one great great grandchild, Art Hampton Singleton. Funeral services will be Saturday, January 21, 2023 at eleven o'clock in the morning at Sharon United Methodist Church. Burial will follow in the church cemetery. The family will receive friends one hour prior to the service, from ten until eleven o'clock, at the church. Fond memories and expressions of sympathy may be shared at www.shallottefunerals.com for the Hewett family. White Funeral and Cremation Service, Shallotte Chapel
See more See Less

In Memory Of Henry Hampton Hewett