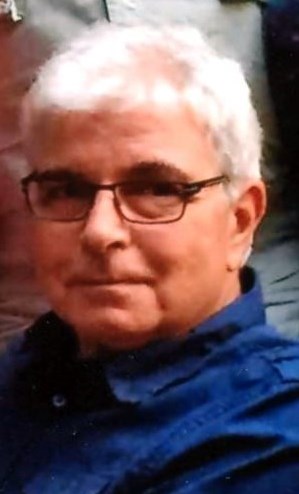 Richard Ferrell “Dick” Reynolds, 73 of Calabash died Saturday, January 22, 2022 at Novant Brunswick Medical Center. Dick was born September 16, 1948 in Eastern Shore, Maryland, son of the late Henry Clay Reynolds, Jr. and Rita Aquino Reynolds. He was a successful entrepreneur and business owner, he worked in computer sales and as a consultant for many years. During his younger years, he was a member of the band Protocol where he enjoyed playing the guitar and singing. Dick was an intelligent and caring man who would always lend a hand to anyone in need. He was the person everyone called when they needed help with anything from their computer to jobs around the house. He was always quick to offer a smile or a laugh and had a way of making everyone around him feel comfortable and at home. He was the most loving husband, father, brother, grandfather and friend and will be missed terribly. Survivors include his wife, Maryam Reynolds of Calabash; children, Christopher Reynolds of Virginia, Alex Reynolds of Virginia, and Melissa Butler of Myrtle Beach; his three brothers, Tom Reynolds of Maryland, Artie Reynolds of Delaware, and Paul Reynolds of Maryland; his sister Faith Hodan; his two grandchildren, Brittney and Ashleigh Reynolds; and several nieces and nephews. A memorial service will be held Friday, May 13, 2022 at two o'clock in the afternoon at White Funeral and Cremation Service, Shallotte Chapel. Memorial condolences may be made at www.shallottefunerals.com White Funeral and Cremation Service, 3660 Express Drive, Shallotte, North Carolina.
See more See Less