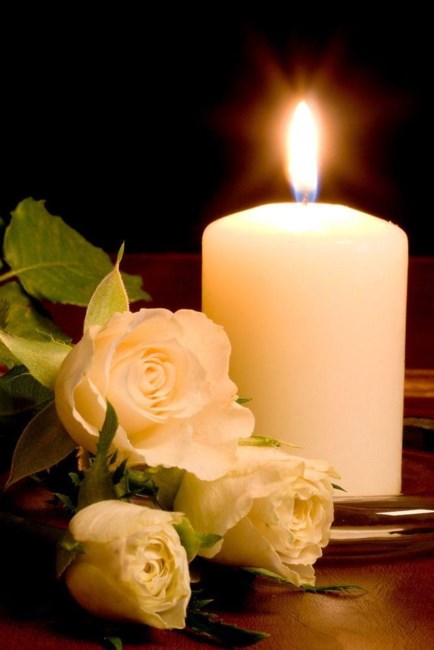 Dale Anthony McCoy, 63, passed away on Friday, March 18, 2022. He was born on February 11, 1959 in Page County and was the son of the late Elwood C. and Juanita D. Campbell McCoy. Dale was a member of the Church of Christ in Luray. He loved spending time with his family especially his grandbabies and his dog, Wiki. He enjoyed being outdoors, gardening and going to yard sales. On February 23, 1996, he married Donna Rae Turner McCoy, who preceded him in death on September 28, 2000. He is survived by daughters, Ginger Wright and husband, Craig, and Taylor McCoy and fiancé, Taylor Norman all of Stanley; two grandchildren, Chase Wright and Cayson Norman; a sister, Deborah Alger and husband, Earl of Stanley, his special furry companion, Wiki; numerous nieces and nephews; and great-nieces and nephews. In addition to his wife and parents, he was preceded in death by two brothers, Stevie and Gary McCoy. A funeral service will be held 2 pm, Tuesday, March 22, 2022 at Lindsey-Kyger Funeral Home in Shenandoah, with Brother Allen Barnes & Brother Charles Roach officiating. Burial will be in Leake’s Chapel Cemetery. In lieu of flowers, contributions may be made to his daughter, Ginger Wright, to offset funeral expenses. Condolences and memories may be shared by visiting www.lindseykygerfuneralhome.com.
See more See Less

In Memory Of Dale Anthony McCoy