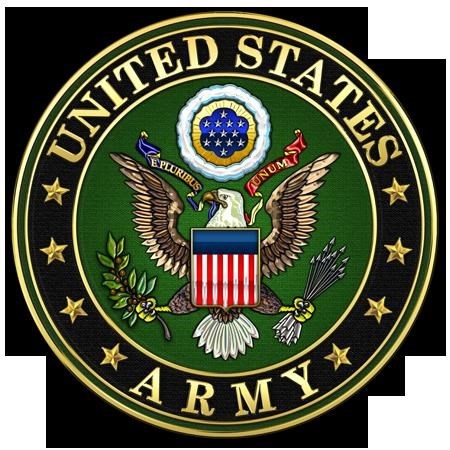 Dennis Franklin Croft, Sr., 79, a resident of Shenandoah passed away on Wednesday, December 2, 2015 at his home. He was born in Shenandoah on April 25, 1936 and was the son of the late James A. and Mamie B. Grimsley Croft. Dennis was a member of St. Peter Lutheran Church and had been employed at AMP before retiring. He also served in the US Army. On October 9, 1957 he married Shirley Campbell Croft, who preceded him in death on June 2, 2009. He is survived by two sons, Denny and Kenny Croft, a daughter, Tammy Croft all of Shenandoah; two grandchildren, Brittany and husband, K. C., and Scott; two great-granddaughters, Katharine and Aurelia; a sister, Shirley McDaniel of Stanardsville; a brother, Paul Croft of Limeton; and a number of nieces and nephews. At his request, he will be cremated and a memorial service will be held at the Lindsey-Kyger Funeral Home on Saturday, April 30, 2016 at 11:00 am with pastor Jimmy Kite officiating. Lindsey-Kyger Funeral Home is handling arrangements and condolences may be sent to the family at www.lindseykygerfunrealhome.com.

In Memory Of Dennis Franklin Croft