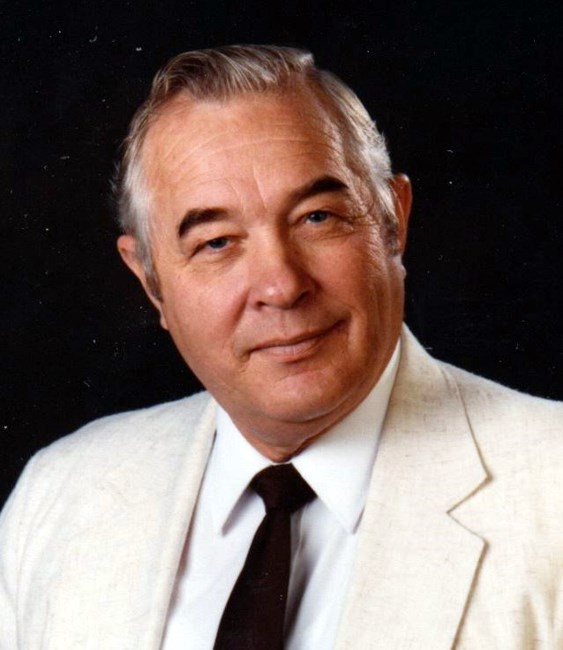 Raymond Julian Lunbeck Sr., age 84, passed away on January 22, 2022 at Southeast Hospital in Cape Girardeau, MO. He was born on August 17, 1937 in Gideon, MO. to the late William Henry and Vivian May Mann Lunbeck. On August 3, 1962 in Dexter, MO. he married Lavona Vaught Lunbeck who survives of the home in Sikeston, MO. Raymond work thirty years for Southwestern Bell Telephone Company which was later bought out by AT&T until his retirement in 1992. In addition to his wife he is survived by one son, Raymond Julian Jr. (Tammy) Lunbeck of Abilene, TX.; two daughters, Sherry Kay Carlton of Sikeston, MO. and Elizabeth (Keith) Mothershead of Sikeston, MO.; two grandchildren; Meghan Mothershead and Madson Mothershead. He is preceded in death by one son, Michael Wyne; two brothers, Dwayne Ollie Lunbeck and Jesse Wesley “Dub” Lunbeck and one sister Doris Marie Joyce. Visitation will be held on Thursday, January 27, 2022 from 4:00 p.m. until time of funeral service at 5:00 p.m. at The Church of Jesus Christ of Latter-day Saints 827 Euclid Avenue, Sikeston, MO. 63801 with Bishop Kurt Price, officiating. Interment will follow on Friday, January 28, 2022 at 10:00 a.m. at the Missouri Veterans Cemetery in Bloomfield, MO. Pallbearers will be Brad Williams, Keith Mothershead, Mark Allen Lunbeck, Danny Vaught, Ray Lunbeck Jr., Kevin Williams and Mark Anderson. Fond memories and expressions of sympathy may be shared at www.nunneleefuneralchapel.com for the Lunbeck family.
See more See Less