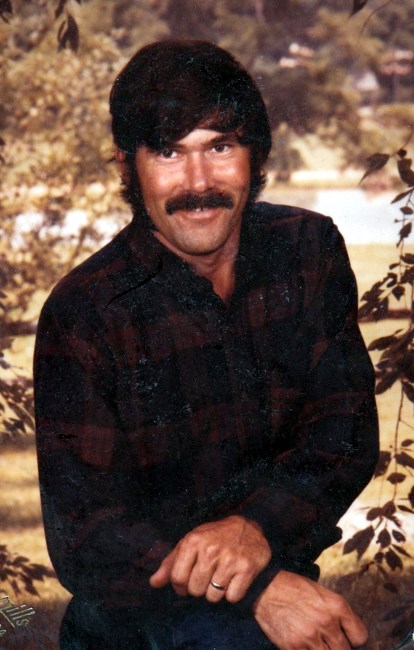 Ronald “Ronnie” Towe, age 68, passed away on August 8, 2022 at his home in Sikeston, MO. He was born on May 31, 1954 in Advance, MO. to the late R.C. and Jean Burton Towe. On January 3, 1975 in Sikeston, MO. he married Barbara Knuckles Towe who survives of the home in Sikeston, MO. Ronnie was a member of Hooe Baptist Church in Oran, MO. Ronnie worked in construction for nearly 50 years. Retiring after 30 years of self-employment. He was known for his quality and integrity, constructing residential, commercial, and pole barns. His specialty was designing and finishing intricate roof lines and trim work. Ronnie's free time was filled with memories, hunting and fishing with friends and family. Fortunate in traveling to multiple states, he remarked that Montana is as close to heaven as he could imagine. He took special pride in guiding his grandkids on deer hunts or fishing trips. Survivors include three sons, Brian (Lisa) Towe of Patterson, MO., Shawn (Laura) Towe of Sikeston, MO. and Jeromy Towe of Sikeston, MO.; two brothers, Gary Joe (Alice) Towe of Sikeston, MO. and David (Carol) Towe of Sikeston, MO.; two sisters, Debra (Barry) Killian of Sikeston, MO. and Barbara Zook of Sikeston, MO.; ten grandchildren, Landon Towe, Clayton Towe, Trenton Towe, Katelynn Towe, Ava Towe, Raylee Towe, Olivia Towe, Conrad Towe, Kailey Couch and Jackson Couch. Visitation will be held on Wednesday, August 10, 2022 from 11:00 a.m. until time of funeral service at 1:00 p.m. at Nunnelee Funeral Chapel in Sikeston, MO. with Kenneth Shoemaker, pastor of Hooe Baptist Church in Oran, MO., officiating. Burial will follow in the Garden of Memories Cemetery in Sikeston, MO. Pallbearers will be John Towe, Chad Towe, Roy Hodgkiss, B.J. Hodgkiss, Brent Powell and Barry Killian. Honorary Pallbearers will be Gary DeWitt, Kenneth Bell, Dr. Loring Helfrich and Jamie Williams. The family would like to express their gratitude to Legacy Hospice for the care and compassion that was given to them. Memorial donations may be sent to, Hooe Baptist Church, P.O. Box 87, Morley, MO. 63767. Fond memories and expressions of sympathy may be shared at www.nunneleefuneralchapel.com for the Towe family.
See more See Less

In Memory Of Ronald "Ronnie" Towe