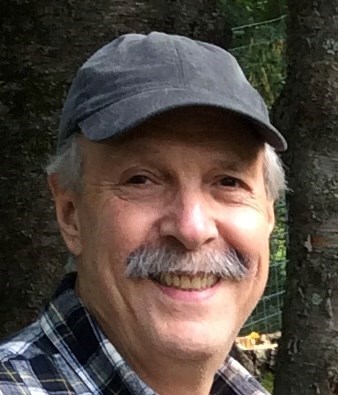 Barry Krasner, 79, a longtime leader in the world of Jewish education, died at home in Silver Spring, Maryland on the morning of July 4 after nearly two years of treatment for mesothelioma, cancer caused by asbestos exposure. Barry was born in Baltimore on October 4, 1942. After high school, he spent a year in Israel through the Labor Zionist organization HaBonim working on kibbutz Gesher HaZiv. Barry believed deeply in the ideals of Labor Zionism -- Jewish people surviving and thriving on their own land – and in the 1960s, as part of his unwavering commitment to that vision, he was a director of several HaBonim summer camps around the United States. He lived with his family in Israel from 1968 to 1971. Barry attended the University of Maryland and received a bachelor’s degree in History and a master’s degree in Middle Eastern History. He later received a master’s degree in education. After returning to the United States from Israel, he began work as the Education Director of Congregation B’nai Israel, and went on to run the Consolidated Religious School, a consortium of five conservative synagogues in Montgomery County, for 25 years. In the last chapter of his career, he served as Educational Consultant for the Board of Jewish Education of Greater Washington, later the Partnership for Jewish Life and Learning. A tenor and talented vocalist, Barry was an original member of Zemer Chai, the Jewish Chorale of the Nation’s Capital founded by conductor Eleanor Epstein, his wife of nearly 39 years. With Zemer Chai, he performed at the White House, in Israel and around the United States. Barry was an avid cook and generous host. He and Eleanor welcomed many fortunate guests to their table for Jewish holidays over the years. Survivors include his wife, Eleanor; his son Evan Krasner and wife Jennifer, of Spokane, Wash.; his daughter, Lonna Schwartz, of Montclair, N.J.; and his grandchildren Soren, Florise and Ethan Schwartz. The funeral will be held at 1 p.m. on Wednesday at Judean Memorial Gardens, 16225 Batchellors Forest Rd in Olney, Maryland. Donations may be made to HIAS, The Capital Area Food Bank or a charity of your choice.
See more See Less

In Memory Of Barry R. Krasner