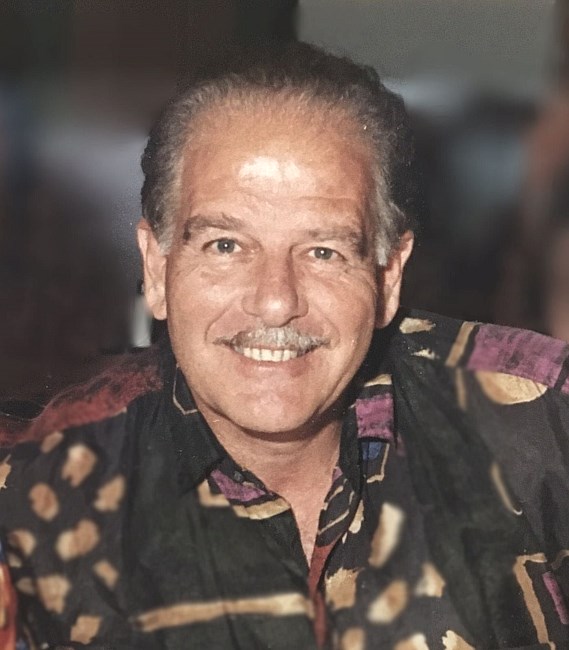 Telemachos K. Constantinou, known by many of his friends as Tim, passed away peacefully in his home of 47 years, on September 20, 2022. Tim was born and grew up in Famagusta, Cyprus. He loved sports and was an avid and dedicated athlete all his life. In his youth, he was a gymnast, champion swimmer, played on the Cyprus water polo team, was an accomplished sailor, and a member of the Cyprus crew team. His real passion was and has always been soccer. In his youth, he played for the Cyprus team Anorthosis. While competing on the Cyprus crew team, Tim traveled to Greece and met his wife, Eugenia (Jenny). After getting married in Cyprus in 1964, he moved to the Washington D.C. area, to start his family and career. Tim graduated in 1970 with a BBA, he then became a licensed CPA. In 1972, he returned to Cyprus with his family after being given an opportunity to work at an international accounting firm. After the Turkish Invasion of Cyprus in 1974, he returned to the U.S. with his family, where he became very involved with organizations supporting the Justice for Cyprus struggle. Tim went on to have a distinguished career at the U.S. Department of Housing and Urban Development (HUD). He retired in January 2001 as a Senior Accountant in the office of the CFO. He loved accounting and built his own practice. Tim loved analyzing the stock market and spent many hours investing and trading. He co-founded the Pancyprian Soccer Club of Metropolitan Washington, an athletic and non-profit civic organization. He played with and coached the team for many years and coordinated and facilitated various charitable efforts. In addition, Tim played with numerous teams well into his 50’s. Tim was an active and long stating member of the Metropolitan Washington Soccer Referee Association. He continued to referee for almost 40 years, into his 80’s. He was involved in his church and civic organizations. He loved to visit Cyprus every summer and play paddle ball on the beach with his friends. Tim lived a full and rewarding life. He will always be remembered for his fierce competitive spirit, his compassion, his generosity, his commitment to just causes, and his love for his family and Cyprus. He is survived by his devoted wife Jenny of 58 years, his daughter Cleopatra (Patra), his son Damon and his adored grandchildren Evyenia (Nia) and Nicolas. He was predeceased by his beloved brother Costas, his devoted parents Cleopatra and Kyriacos Anastasiou, and his esteemed Aunts who helped raise him: Hero, Anastasia, Katerina and Maria. He leaves many friends and family who will miss him greatly. Visitation will be held at the Hines-Rinaldi Funeral Home, 11800 New Hampshire Avenue, Silver Spring, MD on Wednesday, September 28, 2022, from 5pm to 8pm. Funeral services will be held on Thursday, September 29, 2022, at 11am at St. Constantine and Helen Greek Orthodox Church, 701 Norwood Road, Silver Spring MD. Burial at Fort Lincoln Cemetery. Memorial gifts may be made in Tim’s name to John’s Hopkins Alzheimer’s Disease Research Center by following the link below or make checks payable to by making your check payable to the 'Johns Hopkins Alzheimer's Disease Research Center' and mailing it to: Alzheimer's Disease Research Center, c/o Robert Kahl, Department of Pathology, Johns Hopkins Medicine, 600 N. Wolfe Street, Carnegie 417, Baltimore, MD 21287-6417
See more See Less