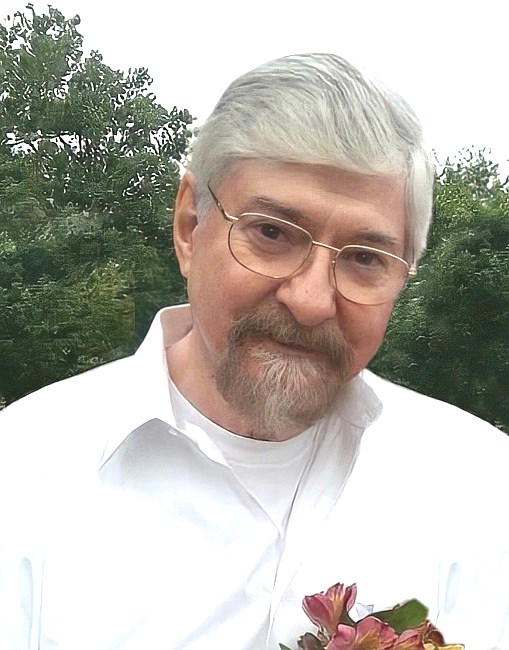 Mr. Vincent J. DiBitetto, age 80, of Silver Spring, Maryland passed away Monday, October 11, 2021, at home. He was born February 5, 1941 in Washington, D.C. to Frank A. and Isabelle (Ahern) DiBitetto. Vince served his country in the U.S. Army and U.S. Army Reserve and retired from Laborers’ International Union of North America (LIUNA) in 2021. Prior to that Vince was a typesetter and layout artist for The Washington Post. A union man through and through, Vince was a member of the International Typographical Union and later the Communications Workers of America.

Vince loved music as evidenced by his large collection of Vinyl. His taste spanned the big band sounds of the 50’s to the classic rock era of the 60’s to the groovy resonance of 70’s disco. Almost as much as his love of music was his unparalleled love of film during the Golden Age of Hollywood. His two favorite stars were Sophia Loren and Elizabeth Taylor and he knew their movies inside and out, sharing his love of their respective films with family.

Vince was passionate about work and he relished in his responsibilities. During the eighties and his employment with The Washington Post, Vince trained so that he could assist in the newspapers transformation from linotype to phototypesetting equipment and later computerized typesetting and page composition systems paving the way for the current electronic method of mass communication. He concluded his career with LIUNA where he was Shipping/Receiving Manager for many, many years.

He loved his family and was never one to pass up spending the holidays together. Vince will be very missed.

He is survived by his sister Mary D’Avella and brother Frank DiBitetto; sister-in-law Diane DiBitetto; nephews Michael D’Avella and Frank D’Avella, Anthony DiBitetto, Michael DiBitetto and Eric DiBitetto and many grand nieces and nephews; Jessica, Juliana, James, Gavin, Ella, Dominic, Rocco and Mira. He was preceded in death by his parents and brother-in-law, Clement D’Avella.

Visitation will be held beginning 10:30 to 11:15 AM Tuesday October 19, 2021 followed by Mass of the Christian Burial at 11:30 at St. John the Baptist Catholic Church 12319 New Hampshire Avenue Silver Spring, Md. Interment at Gate of Heaven Cemetery 13801 Georgia Avenue, Silver Spring, Md. 20906. Memorial contributions in memory of Vince may be given to the Alzheimer's Association. Please sign the family's online guestbook.

Fond memories and expressions of sympathy may be shared at www.hinesrinaldifuneralhome.com for the DiBitetto family.

In Memory Of Vincent DiBitetto