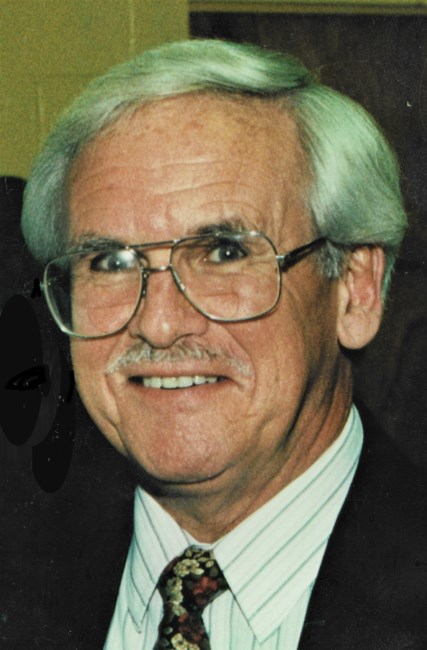 William D. (Bill) Goldstein passed away on October 10, 2021. Bill is survived by his loving and devoted wife of nearly 70 years, Barbara A. (Nixon) Goldstein. Bill is predeceased by his parents, Morris and Daisy (Masten) Goldstein, and a brother Ronald. He is survived by his sister Louise Hargraves, and his children Donna Goon (Lyman), Mark Goldstein (Karen), and Brian Goldstein (Kim). Bill was the cherished grandfather of seven (Kyle Goon, Marissa Goon, Thomas Goldstein (Elizabeth Smith), Laura Rais-Bahrami (Soroush), Katherine Goldstein, Emily Goldstein, and Olivia Goldstein), and great grandfather of three (Patrick, Emma and Christopher Rais-Bahrami). He is also survived by many nieces and nephews. Bill was born in Newburgh, New York, in 1931. After graduating two years early from high school, Bill enlisted in the U.S. Navy during the Korean War. He was honorably discharged after four years as a Communications Technician with Naval Intelligence, serving primarily at Arlington Hall – a famous location in the intelligence world. He was then hired by IBM in Poughkeepsie, NY, later transferring to Maryland in 1960 to join IBM’s new Federal Systems Division. Once in Maryland, he served as Administrative Assistant to various executives and plant managers, and was later President of the IBM Club at the Gaithersburg, MD plant. Following retirement in 1989, Bill spent two years working for IBM’s antitrust team in Manhattan. Bill was a deeply loving and generous man, cherished for his unfailing kindness and his rich sense of humor. Born during the Great Depression, Bill was honored to earn an Associate’s and Bachelor’s degree in mid-life from Montgomery College and Washington Adventist University, respectively. He greatly valued education, and instilled in his children and grandchildren a profound appreciation of learning, reading, as well as a strong work ethic. He proudly attended every graduation and recognition event of his extended family. After retiring, he volunteered for many years as a reading literacy assistant at a local elementary school. Bill was an avid reader, enjoying books on a wide variety of subjects. He was also deeply patriotic and traveled extensively throughout the United States and several foreign countries. He was a long-time member of Rockville United Methodist Church where he sang in the choir and acquired many dear friends. Interment will be held at Norbeck Memorial Park following a private service with his immediate family. In lieu of flowers, the family suggests contributions to charities that promote childhood literacy.

In Memory Of William David Goldstein