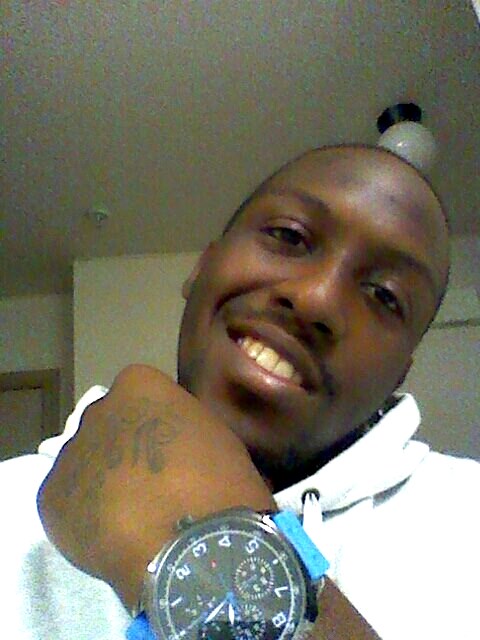 Tyrus Jamarious Jackson was born the youngest child in Chicago, IL at Chicago Lying-In Hospital on May 24, 1988 @ 7:45 pm to Harold and Kim Jackson. Tyrus passed away on February 8, 2014. He moved to Washington State at the young age of 6 years old with the family where they have all lived since 1994. Tyrus attended Maywood Hills Elementary; Monroe Middle and Monroe High School until he was taken out and he then received his GED at the young age of sixteen. Tyrus is survived by his mom and dad, brothers; Harold Jackson Jr., Brian Jackson, Antoine Jackson, Jovon Miller, Janal Jackson, and one sister April Jackson. Two sons Jamarious Jackson Carpenter and Ariez Woods and many other family and friends. A celebration of Tyrus’s life will be held on Saturday, February 22, 2014 at 2PM at Bauer Funeral Chapel, 701 First St., Snohomish, 360-568-4126.
See more See Less

In Memory Of Tyrus Jamarious Jackson