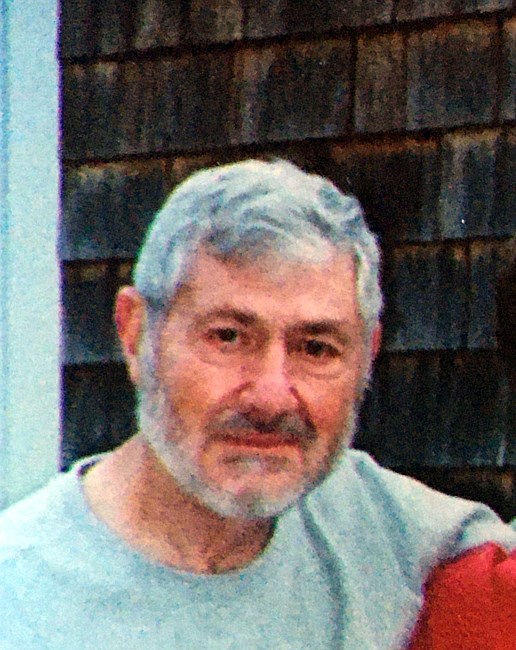 Brewster – Roland Trapasso, 88, passed away peacefully at home on October 2, 2020. He was preceded in death by his wife and soul mate, Mae Edith Bergstrom Trapasso as well as his many brothers and sisters. He is survived by his four children, Stephanie, Theresa, Michael, and Jane and his 6 grandchildren; Michael and Brandon, Michael and Matthew, and Jade and Ian. Roland was the youngest of 11 children born to Evangelista and Teresa Trapasso in Logan County, West Virginia. He eventually moved to White Plains, NY and joined the U.S. Army and served as a Sergeant in the Korean War. After 36 years, he retired from the Grand Union Distribution Center and in 1994, Mae and Roland washed ashore to Cape Cod after falling in love with it during many vacations spent there. Roland took great joy working at the Brewster Recycling Center and was an avid Notre Dame and Yankee fan. He will be missed. Funeral services will be private.
See more See Less

In Memory Of Roland Trapasso