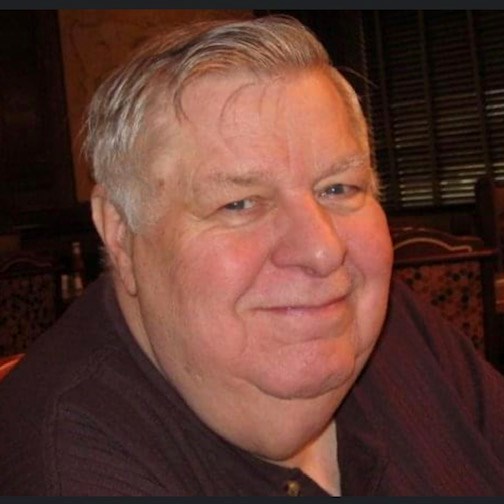 Donald James Konopka, Sr., age 84, passed away peacefully on January 24, 2022 in Southampton, PA. He was a long time resident of Bryn Gweled Homesteads in Southampton, PA. Don was born on March 19, 1937 in Philadelphia, PA, to parents, John Konopka, Sr and Lucy (Roth) Konopka. He graduated from Frankford High school in Philadelphia, PA. Don went on to establish a successful career initially working with his father & brothers and ultimately establishing his own small business. In addition, Don served in the United States Army. Don enjoyed fishing, often taking his children on memorable deep sea adventures and crabbing expeditions. He also liked to golf with Don Jr. Don loved to attend his children and grandchildren’s sporting and school events. Family always came first for him and he took great pains to modify his schedule to show his support. Don really enjoyed sharing a good meal. He was a regular Saturday morning diner at his sister & brother-in-laws restaurant (Robin Hood) for many years. He enjoyed trying new restaurants and he loved to fellowship with friends and family with a good meal. Don was a man of faith. He was a longtime attendant at Memorial Baptist Church in Huntington Valley, PA and Calvary Chapel of Philadelphia. Don and his wife Nancy took Scripture’s call to take care of the orphan seriously, as he and Nancy fostered several children in their lifetime. He would want people to know that he was a Christ-follower. He believed that he would reside in heaven with his Lord and Savior one day. His children are resting in this promise. Don was preceded in death by his father (John Konopka, Sr.) and his mother (Lucy), his brothers John, Jr and Joseph Konopka; his sister, Ruth Foster, and his foster daughter, Darlene Finch. Don is survived by his wife of 61 years (Nancy). His sister Betty and (Marvin) Arrighy. His daughters Mary and Luanne (Barry); his sons Don Jr. and Christopher (Lisa) and his grandchildren Barry Jr. (BJ), Jazmine, Jaiden, Elijah, Noah, Isaiah & Josiah and a host of nieces and nephews. A memorial service is scheduled for Saturday, February 5, 2022 at 1:00pm at Calvary Chapel Of Philadelphia at 13500 Philmont Avenue, Philadelphia, PA 19116. Memorial contributions may be made to Calvary Chapel of Philadelphia.
See more See Less