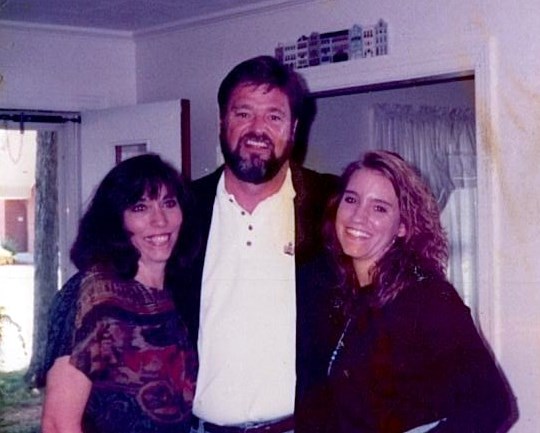 Marilyn Allgood Money of Southport, NC passed on into God’s Glory on September 12, 2021, after a lengthy illness. Ms. Money was born on August 8, 1947, to Fred Hoots Allgood and Marjorie Zickefoose Allgood of Yadkinville, NC. Marilyn graduated from Winston-Salem Business College and retired as an administrative assistant for Fortis Enterprises. She married Lee D. Money and later became an active United Methodist Pastor’s wife. She sang in many church choirs, served on various committees, and volunteered with many United Methodist Women’s Circles. She and her family also hosted foreign exchange students. Marilyn enjoyed the beach, travel, the performing and visual arts, and her pets. In addition to her parents, she was preceded in death by first, her daughter, Kimberly Money Harrison, and then, her husband, Rev. Lee D. Money. She is survived by her only sibling, Susan A. Whitaker. Also, a loving aunt, loving nieces and their husbands, many loving cousins, friends, and caregivers. A memorial service will be held later, as Ms. Money’s final wishes included donating her body to Duke University School of Medicine. Memorials may be made to St. Jude’s Children’s Hospital at her request. Fond memories and expressions of sympathy may be shared at www.peacocknewnamwhite.com. Peacock - Newnam & White Funeral and Cremation Service, Southport, North Carolina.
See more See Less

In Memory Of Marilyn Allgood Money