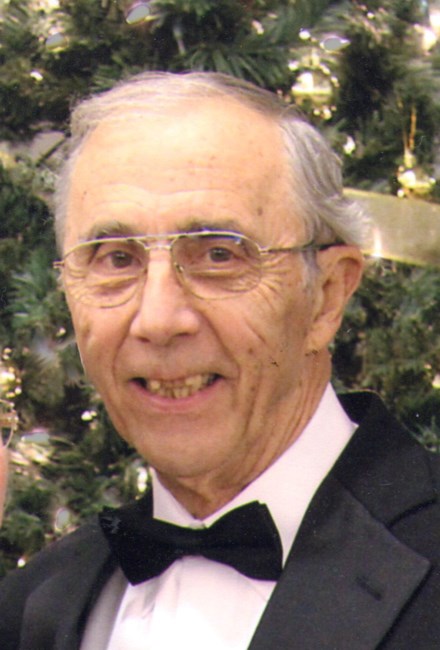 Norman Arthur Sprinthall, EdD of Caswell Beach, North Carolina, passed away at 90 on March 8th after a brief illness. Norman was born on August 19, 1931, in Attleboro, Massachusetts to William A. and Edith (Clark) Sprinthall. He grew up in Pawtucket, Rhode Island with sister Barbara and brother Richard (Dick) and graduated from high school in 1949. He served in the US Naval reserves for eight years. In 1954 he earned his BA from Brown University, graduating magna cum laude and Phi Beta Kappa. He spent the next several years in admissions at Brown, becoming the director before being accepted for Doctoral studies at Harvard. Completing his doctorate in education at Harvard in 1963, Dr. Sprinthall then accepted an appointment to teach at the Ivy League school as an assistant and associate Professor of psychology and program Chairman of counseling from 1963 to 1972. Dr. Sprinthall went on to spend another 22 years in higher education, first at the University of Minnesota where he served as a faculty member, Professor of Educational Psychology, and program Chairman of counseling, and the remainder of his career at North Carolina State University, retiring as a Professor emeritus in 1995. At NC State he was a Professor of psychology and Head Counselor of the Education program. Renowned for his work in educational psychology, he was admired by faculty and students alike for his enthusiasm and widespread knowledge in the field. He was advisor and/or co-advisor for a total of 55 doctoral students during his tenure at Harvard, Minnesota and NC State. Many are currently serving at a long list of universities. An extensive writer, he co-authored with his brother, Dr. Richard Sprinthall, many editions of "Educational Psychology: A Developmental Approach" , and authored "Adolescent Psychology: A Developmental View". Both texts have been translated into Spanish and Portuguese. In the mid to late 1990s, Dr. Sprinthall was the co-director of the Ethical Reasoning Project in Public Administration in the United States, Poland, and Russia. He also served on the Board of Directors for the Josephson Institute of Ethics and on the board of advisors for the Character Counts Coalition. He wrote many articles with his spouse, Dr. Lois Thies-Sprinthall, and they were co-recipients of the Kuhmerker Career Research Award from the Association for Moral Education in 2005. After retiring, Norman and Lois made Caswell Beach their home. While this describes Norman’s considerable professional achievements in education it doesn’t describe the joy with which he lived his life. Norman had the gift of natural athleticism. In addition to playing varsity basketball for Brown, he loved many sports from skiing to baseball, golf, tennis and bodysurfing with his grandchildren. It wasn’t so much about the score but more about the ability to take great shots and make great plays. Norman was happiest when he was with Lois. It was a source of great pride to him that they were able to mesh their professional lives so successfully. They also loved going to big band concerts and dances, winning several dance competitions on resorts and cruises……yes, they were that good together. Music was also a passion, and as a regular church goer at St. Philip’s, St. Peter, and Parish of the Holy Communion, he ‘made a joyful noise’, always loud enough to be heard in the heavens and with a big smile on his face. Another ministry was singing with the Serendipities group at area nursing homes, brightening the days of the residents. He also loved the ocean and was so excited to own a sailboat which he enjoyed for many years during retirement. Equal time was spent in West Jefferson, North Carolina during the summer where he and Lois made many close friends. Norman is survived by Lois, his soulmate and wife of 45 years; children Douglas (Sarah); Jayne Rankin (Bill) of Southport; Carolyn Knaut (Andy); and grandchildren Will, Mike, Brennan, Gretchen, Wesley, Kyle, Liam and Eleanor. In lieu of flowers, memorials are preferred to Friends of Fort Caswell Rifle Range (www.caswellriflerange.com). At the request of family a private funeral service will be held at St. Philip’s Episcopal Church. A celebration of Norm’s life is being planned for July in Caswell Beach. He excelled as a husband, parent, and grandparent, which allowed him to combine lessons from a life in developmental psychology with the heart of a patient, kind, and compassionate man. He notably turned the phrase “LOL” into a greeting of joy by saying “Lots Of Love” every chance he could when talking to his many friends and family members. He took good shots and made great plays, and will be missed and celebrated by his family in equal measure. LOL. Fond memories and expressions of sympathy may be shared at www.peacocknewnamwhite.com for the Sprinthall family. Peacock Newnam & White Funeral and Cremation Service, Southport, North Carolina.
See more See Less

In Memory Of Norman Arthur Sprinthall