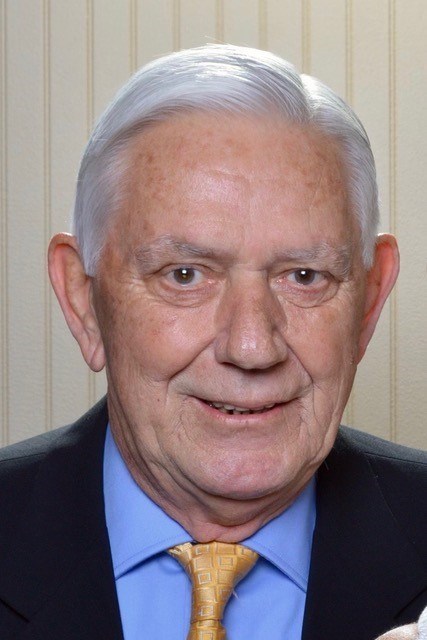 Philip T. McCabe, age 83, of Southport, North Carolina passed away on Thursday, December 2, 2021. Phil was born July 9, 1938 in Philadelphia, PA, son of the late Thomas and Victoria McCabe. He spent most of his life in the suburban Philadelphia area, moving to St. James in 2008. Phil spent most of his career working in sales/marketing and real estate for Mobil Oil Corp. He was lucky to be able to retire early after 25 years of service. He was trusted a friend and secured many lifelong friendships along the way. He was a devoted father, enjoyed golf and was passionate about cars and motorcycles. He started off racing motorcycles in his younger years, and later moved on to muscle cars and drag racing. He spent many hours under the hood restoring, repairing, and modifying the race car he shared with his son Mark. He is survived by his wife of 54 years, Barbara McCabe; a son, Mark T. McCabe and wife Stacy; a daughter, Leslie MacGowan and husband Rick; four grandchildren, Kyle MacGowan, Ryan MacGowan, Katie MacGowan, and Ashley McCabe; and a sister, Mary Shields. He was preceded in death by two brothers and two sisters. The funeral mass will be held at noon on Friday, December 10, 2021 at Sacred Heart Catholic Church. In lieu of flowers, the family requests donations be sent in honor of Philip T. McCabe to Lower Cape Fear Life Care or St. Jude. Fond memories and expressions of sympathy may be shared at www.peacocknewnamwhite.com for the McCabe family. Peacock – Newnam & White Funeral and Cremation Service, Southport, North Carolina.
See more See Less

In Memory Of Philip T. McCabe