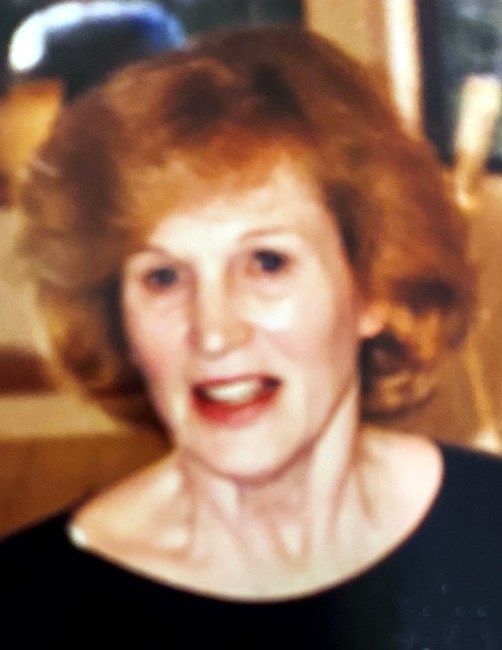 Flora Beverly Custer of Spokane Valley, Washington, daughter of Annie and Edward Fromviller, peacefully passed away on January 18, 2023, at the age of 94. Bev was born in Spokane on September 30, 1928, and spent most of her life in the Spokane Valley with exception of the years between 1947 and 1954 when she lived in Los Angeles after marrying her husband, Joe Custer. Bev attended Audubon Grade School before moving to the Valley where she attended Opportunity Grade School and West Valley High School, graduating in 1946. She had many fond memories from school activities, such as cheerleading and ski club; but the memories she cherished most were her close friendships that lasted her lifetime. Growing up during the Depression and WWII had its challenges, but Beverly grew up in a loving family that survived through their hard work and strong Christian faith. Like many children in the depression, she and her brothers, Joe and Ed, stayed busy taking care of the garden and chickens, and any other home chores needed in order to get by. During the summers, she worked with her mother on the family ranch in Montana cooking and cleaning during harvest. All these experiences produced a very strong work ethic in Bev. Through her brother Joe she met Joe Custer, her future husband, during WWII. Her brother and Joe Custer were serving on the submarine, the USS Drum. When it was in port in San Francisco, brother Joe introduced his good friend, Joe, to his sister, Bev. By 1947, Joe Custer had convinced Bev to marry him, and for 64 years they lovingly supported each other. Their strength and devotion carried them through Joe’s polio and the loss of their first child. Like many in the Greatest Generation, they learned to endure and even flourish despite difficulties. Moving to Spokane Valley in 1954 proved to be a wise decision. It was a wonderful place to raise their children Annette, John, and Mike. Joe was fortunate to work for Vera Water and Power, which became a big part of the Custer family’s life. Bev was involved in many activities connected with regional and national water and power conventions, she also held down the home front as Vera experienced much growth and demanded much of Joe’s time. Even with the demands of home keeping, Bev found time to involve herself in two different bridge groups, Garden Club, PTA, Cub Scouts, Girl Scouts, and the Spokane Valley Heritage Museum. As much as Bev loved staying active during the school year, summers were spent at her and Joe’s cabin at Pend Oreille Lake. She oversaw all projects there, from clearing brush and timber to organizing meals for kids, grandkids, and great-grandkids. Bev loved the water, even braving the early summer cold conditions of Pend Oreille. But most of all, she loved sitting with family with coffee in hand listening to all the discussions; and then the evening boat rides with Joe taking in the beauty of the Idaho and Montana mountain ranges. Bev lived a long, blessed life and is now with her Lord and Savior Jesus Christ. She was preceded in death by her husband Joe; her mother Annie and her father Edward; and her brothers Joe and Ed. She is survived by daughter Annette Mitrovich (Mark), sons John Custer (Julie) and Mike Custer (Debbie); grandchildren Tim (Rachel), Joe (Katrina), and Annie Mitrovich; Kelly (Martha) and Tom (Roxanne) Custer; Jenny (Jon) Heideman and Amy Custer; and ten great-grandchildren. A Christian memorial service will be held at the Pines Cemetery Mausoleum on February 11th at 1:00 PM. In lieu of flowers, the family suggests a donation to Smile Train or Spokane Hospice.
See more See Less

In Memory Of Flora Beverly Custer