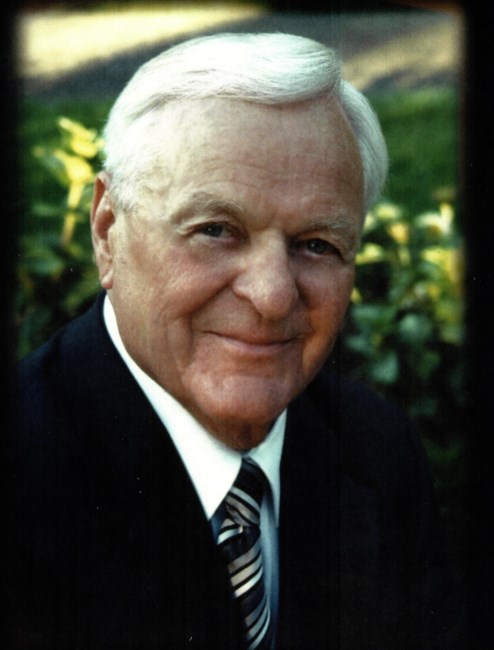 Cliff Fender, beloved husband, father, grandfather, brother, uncle and friend died peacefully at his home on April 18, 2022. He was born on July 25, 1940 in Coeur d’Alene to Clifford Allen Fender and Gail (Erickson) Fender. He graduated from Coeur d’Alene High School in 1958, and through the years continued to value the enduring friendships of his classmates. For many years, he held the distinction of being the youngest in the State of Idaho to attain the rank of Eagle Scout. In the fall of 1959, he ventured to southern California, where he would launch a long and distinguished career with Deluxe Check Printers. Seven years later, he married Sally Case; their sons Charlie and Chris were welcomed to the family in 1969 and 1970. A company transfer took them to Portland, OR in 1984 and twelve years later Cliff retired. He devoted his new-found leisure to the restoration of a 1947 Ford convertible, and he embarked on a comprehensive genealogy journey that would result in volumes of fascinating information about his Norwegian heritage. In 2002, Cliff returned to the northwest where he reconnected with old friends and made many new ones. Along with fellow members of the North Idaho Classic Car Club, he worked tirelessly to make the annual Car D’ Lane cruise and car show the best event of its kind. He served on the board of the Inland Northwest Car Club Council, and was secretary of the council’s scholarship fund, which to date, has awarded close to $400,000 to local students. Cliff modified a 1965 Mustang that became his pride and joy. Awards and trophies in his den attest to its beauty. He was an avid golfer, a dedicated fan of the “real” San Diego Chargers, and an ardent reader of American history, with a special interest in the Nez Perce tribe. Cliff was forever grateful for a chapter in his life that offered him an opportunity to reconnect with his high school sweetheart. They married in May of 2004, and he became stepdad and friend to her sons, Jay and Ryan Hopkins. Cliff’s brother Bill preceded him in death, but he is survived by his younger sister Susan K. Fender. Cliff is also survived by his wife Donna, his son Charlie and fiancée Angie, his son Chris and his wife Katrin. He also leaves behind twin grandsons, Caeden and Riley Fender, his nieces Vici, Nancy, Nicole and Anna, his cousin and good friend Jack Fender, and countless others whom he knew and loved as friends. Cliff was an active member of St Mark’s Lutheran Church, where his service will be held on Saturday, May 21 at 11:00 AM. If a memorial in his honor is planned, in lieu of flowers, please consider St. Mark’s. 316 East 24th Ave., Spokane, WA 99203 or the INCCC Scholarship Fund, P.O. Box 612, Newman Lake, WA 99025. Fond memories and expressions of sympathy may be shared at www.HazenJaegerValley.com for the Fender family.
See more See Less