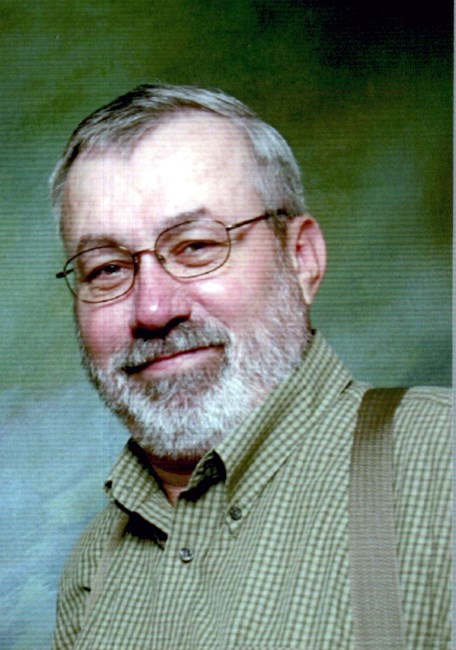 Richard Thomas French Age 70 of Spokane, WA passed away on July, 29th,2022, surrounded by his family. Richard was born on September 15, 1951 in San Diego; CA. Richard enlisted in the United States Air Force in 1969. In 1971 he married the love of his life Cathy Diane French of 51 years. They had two children together. Rick had many hobbies over the years, but loved his family and reunions the best. Whether it was military or family he enjoyed the company of others. Family and friends will remember him as a generous person. He enjoyed fishing, hunting, camping and a true outdoorsman. Richard French is survived by Cathy Diane French, Children Sherri French- Waddell and Travis French, 7 grandchildren, and sister Diana Klages. He is preceded in death by his parents Roy French and Carol French. Richard served in the United States Air Force 24 years from June 18, 1969 to June 30, 1993. He received many awards and accommodations over the years with his highest honor Meritorious Service Medal. Celebration of Life with Military Honors is scheduled for 10 am on September 2, 2022 at Liberty Baptist Church 320 W Graves Rd. Spokane, WA 99218. All are welcome to attend and celebrate his honor, duty and service of Richard French’s Life. Dress Attire is Red, White, or Blue. The family would like to thank Spokane’s Mann- Grandstaff Veterans Medical Center ICU Staff and Holy Family ICU Staff for the wonderful care they provided. The family is requesting all donations be sent to: Washington Veterans Cemetery in Richard French’s name 21702 W Espanola Rd. Medical Lake, WA 99022. Flowers can be sent to Ball and Dodd Funeral Home on Sept 1st, 2022 at 5100 West Wellesley Ave Spokane, WA 99205 Fond memories and expressions of sympathy may be shared at www.BallandDodd.com for the French family.
See more See Less

In Memory Of Richard Thomas French