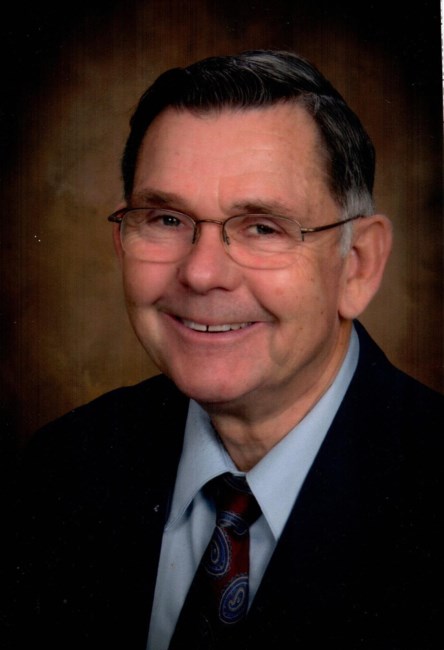 Richard Wayne Graham passed away on May 6, 2022 at the age of 76. He was born on April 1st, 1946 to Wayne and Beulah Graham of Rosalia, Washington and raised on his family farm. He attended Pine City Grade School and St. John High School. He earned a BA in Education and a Masters in School Administration at Eastern Washington University, along with his Superintendent credentials from Washington State University. While a student at EWU, Rich met his wife, Charlene Swigart. They were married June 18th 1966. They had three great kids, Michael, David and Kimberly. After college, he served our country in the US army and was stationed in Okinawa during the Vietnam War. He retired from the army as a captain. Following his military service, he taught Junior High Industrial Arts in Camas, Washington. In 1974, he was hired to teach High School Industrial Arts and coach Jr. High Wrestling at Elma. After successful seasons, Rich moved on to coach wrestling at the high school level where he developed the dominate Elma High School Wrestling program. During his tenure as head wrestling coach for the Eagles, he had 10 State individual champions, plus numerous state placers. While at Elma, he was also the Elma High School Football – Defense Coordinator. He was inducted into the State of Washington Wrestling Coaches Hall of Fame and the National Wrestling Coaches Hall of Fame. In 1990, he retired from coaching to become the Athletic Director and then Assistant Principal at Elma High School. In 1994, he was hired as the Principal of Lake Roosevelt High School in Coulee Dam, Washington. He continued his career as Superintendent at Joseph, Oregon in 2001 and Superintendent at Ritzville, Washington in 2004. After finishing his career, he and his wife moved to Spokane to retire. Rich was an avid hunter, fisherman, carver, gifted woodworker and enjoyed traveling. His purest joy was spending time with family. Rich is survived by his wife Charlene, his sister, Barbara Marsh, his children Mike (Kristi), David (Heather), and Kim Donovan (Cully), 8 grandchildren,1 great grandchild and multiple nieces and nephews. A celebration of Rich’s life will be held at 1:00 June, 25th at Hazen & Jaeger Valley Funeral Home, 1306 N. Pines Rd, Spokane Valley, WA. In lieu of flowers, donations can be made to the Elma Wrestling Club: on behalf of Rich Graham to Our Community Credit Union, PO Box 2223, Elma, WA 98541 or Horizon Hospice, 608 E. Holland Ave, Spokane, WA 99218. Fond memories and expressions of sympathy may be shared at www.HazenJaegerValley.com for the Graham family.
See more See Less

In Memory Of Richard Wayne Graham