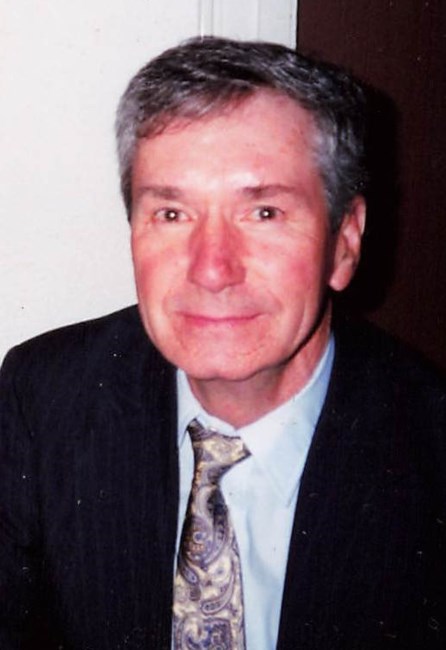 Bert Boggs age 85 passed away Wednesday August 3, 2022 at Kettering Hospital. He was born December 23, 1936 in Jackson County, KY the son of Jesse and Pearl (Wilson) Boggs. Bert was the 10th of 15 children and he graduated from Tyner High School in 1956. He later attended Union College for 2 years and Cumberland College for another year. After college he taught school for one year at Hisle school. Bert worked at Mound Laboratories in Miamisburg for 32 years and then worked in Contracting and Landscaping for 29 years. He also was a past member of Eastview Baptist Church for 22 years and is currently a member of Hillcrest Baptist Church for the past 33 years. He was preceded in death by his parents, his loving daughter, Jennifer and siblings, Clyde, Wilson, Ralph, Edd, Earl, Don, Agnes, Wilma, Jessie, Peggy, Doris, and Patsy. He is survived by his wife of 62 years Sylvia (Spence) who he married on September 17, 1960. He also leaves his son, Jeff and his wife Deanna, his brother, Robert and a sister, Mary Lou Davis. Funeral services will be Thursday at 10:00 am at the Hillcrest Baptist Church. Visitation will be Wednesday 5:00 to 7:00 pm at the Anderson Funeral Home 1357 E, 2nd St. Franklin. Burial will be in Springboro Cemetery.
See more See Less

In Memory Of Bert Boggs